California To Authorize Sports Betting in 2022, Battle of the Ballot to Ensue 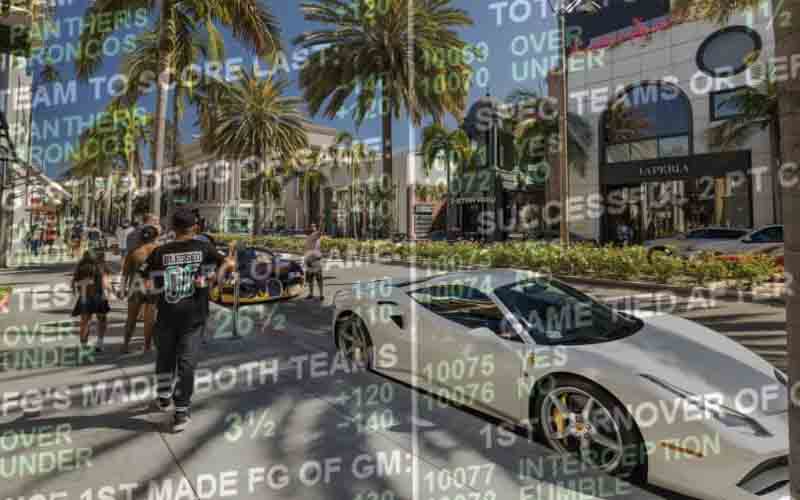 California has long been out of the gambling game. With residents, only a short drive from the world’s casino capital, gaming and sports betting legislation has been on the state’s backburner.

Despite 26 states legalizing sports betting in some capacity, California has remained behind the pack. Until recently, that is. Since legislators have been tied up in other legislation, CA’s tribes have taken the matter directly to the public.

The state’s tribes have put together and secured a ballot initiative for November 2022 that will leave the decision to consumers: Should California welcome state-licensed sports betting?

For now, the answer to that question seems like an overwhelming “yes” from CA constituents. However, other gaming entities have now hopped on the train and written their own ballot initiatives for the 2022 election.

Competition in the Water

Another initiative was filed in August, this time by several of the state’s cardrooms and city officials. The initiative pushes for a similar expansion, except this bill would not be exclusive to native-owned retail sites.

“[The Tribal] initiative does nothing to advance sports wagering, and instead expands the tribal casinos’ tax-free monopoly on gaming and rewards those operators for prioritizing their own wealth over public health and safety,” – California Gaming Association President Kyle Kirkland

The cardrooms have made it clear that they want to be included in any form of gambling expansion. Their initiative is familiar, following the guidelines detailed in sports betting legislation from neighboring states.

Getting Help From The Outside

By including provisions that allow commercial operators from across the state to participate in retail, mobile, and online sports betting, the cardrooms invite fiscal support from giants such as FanDuel and DraftKings.

The state’s tribes are competing for unbridled access to America’s largest gaming market, while the cardrooms are competing just to be a part of the winnings.

That being said, there is almost no doubt that California will be legalizing sports betting (in some capacity) in November 2022.

How to Bet In California

Sports betting in California is still legal, and don’t let anyone tell you otherwise. Offshore sports betting sites have been operating for several decades, taking bets from folks whose state refuses to budge on legislation.

California’s gaming locations became privy to these lost profits very quickly, but the state has yet to respond to these initiatives. The initiatives will still appear on the ballot, with or without a government nod of approval.

But the state must be willing and have the resources to design the rules and infrastructure of state-licensed betting. Right now, it doesn’t seem that way.