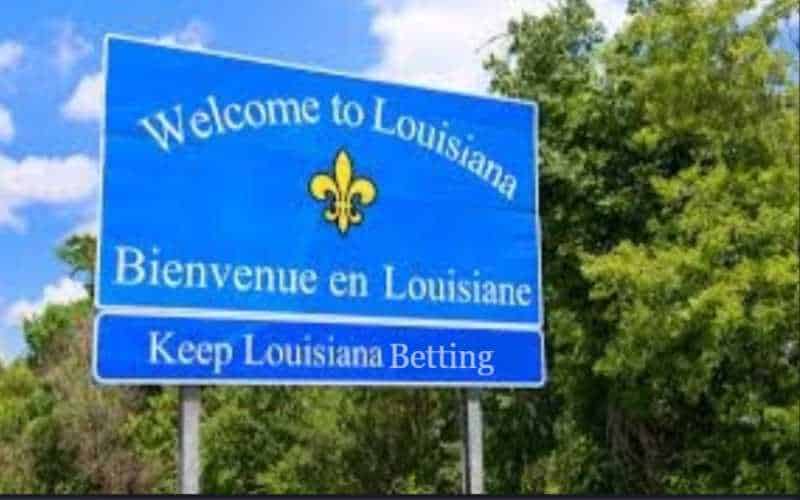 Louisiana sports betting became an instant success after its initial launch in October of 2021. Across the state’s eleven commercial sportsbook locations, casinos raked in an additional $10 million in gaming revenues.

And while retail betting has done its job in reviving local gambling rooms, legislators have kept their eye on a bigger goal: mobile betting.

Betting Kicks Off With Six Sportsbooks

Remote wagering has been the biggest money-maker for the 18 states that have already implemented the practice. Now, Louisiana joins the bunch at number 19. And with a tax rate of 15%, bettors and officials, alike, certainly have something to look forward to.

This morning, six mobile operators made their Louisiana debut. Among them were:

A total of 13 mobile licenses have been awarded so far. But only the above six have been allowed to announce and open their operations in the state.

Today’s kickoff is only the first wave of several  launches for Louisiana sports fans. The state’s sports betting framework allows for the distribution of 20 mobile sports betting licenses and the operation of up to 40 “skins.”

Big Hopes For The Bayou State

Louisiana has the potential to hit a multi-million dollar handle this weekend. Texas has not yet become a legal sports betting state and is expected to have many residents cross the border for the event.

Because of the timing of the launch, the six eligible operators are going big on sportsbook bonuses. It’s the end of the NFL season, which means that the league’s most important games are right around the corner.

Bonuses—A Word to the Wise

Since so many Louisiana bettors have already committed most of the season to offshore betting, operators are offering up to $1500 in bonuses to coax sports fans to the other side.

However, bettors should beware of deals that seem too good to be true. Nearly every bonus comes with a rollover and an expiration period. If you can’t commit to being a regular bettor, you likely won’t see that bonus hit your account. And that’s just a rule of thumb.

But in addition, domestic sportsbooks like DraftKings and Caesars have seen their stocks plummet over the past five months. Despite breaking records for both revenues and state expansion, every domestic sportsbook spent money far beyond its means in 2021.

And while big-spending is essential to success in the industry, some are finding the ratio of costs to profits to be unsettling.

Still, this shouldn’t scare Louisiana bettors out of the fun. As with any type of spending or gambling, patrons just need to be sure not to bite off more than they can chew.