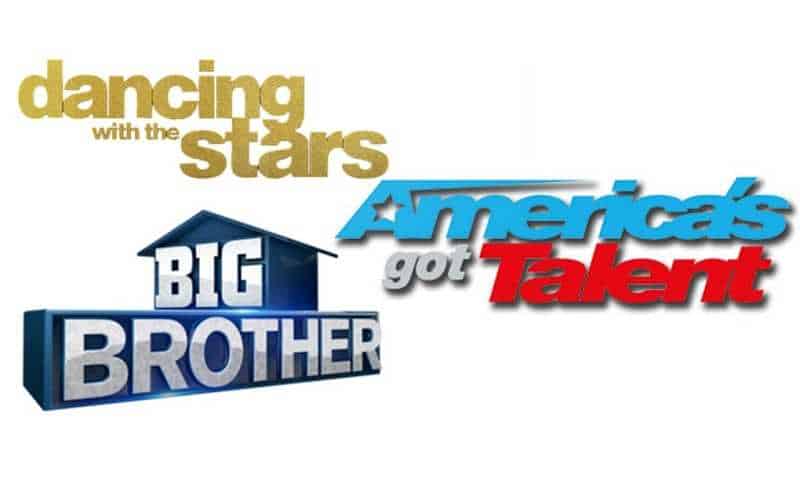 Sports aren’t the only on-screen event that is causing offshore betting sites to stay on their A-game when it comes to producing up to date odds.

Entertainment betting is thriving these days, with a glut of reality television programs debuting or already in progress that are inspiring lines at international sportsbooks.

Due to the competitive nature of reality television programming, betting odds can easily be created for eventual winners, as well as which cast member will be evicted or sent packing on a given week.

CBS is now one month into Big Brother Season 22 All-Stars, which has gathered together 16 houseguests that have competed on the show in the past. The isolated atmosphere that the show provides is perfect for quarantining, and so far, production has not experienced any setbacks.

Below are the Big Brother betting odds for season 22 which feature Tyler Crispen with the highest potential to become the champion and secure the $500,000 grand prize. You can also take home a prize in the form of a cash payout of 2.5x of the amount risked if you wager on Tyler and he wins.

Dancing with the Stars announced their season 29 cast on September 2nd, and a betting line appeared almost immediately. Season 29 of DWTS will begin on September 14th and features a robust lineup of pseudo-celebrities and athletes that are prepared to bust a move in front of a national audience.

If you’ve got a hunch on who will take home the championship, then you can place a bet on the 2020 Dancing With The Stars betting odds below. Singer AJ McLean is the odds-on favorite to win the season 29 title, but the smart money is on Carole Baskin.

A wager of $100 can earn five grand if she wins. Since a portion of the voting depends on viewer participation, Baskin has the potential to draw significant support from her lunatic fringe ‘Tiger King’ fans.

Dancing With The Stars Season 29 Winner

America’s Got Talent Season 15 is almost complete, and they are set to award their winner next week. AGT betting site BetOnline has provided the below line which predicts that poet Brandon Leake will take home the ultimate prize.

Also tied for the lead in the AGT Season 15 betting odds is singer, Roberta Battaglia. Does she have what it takes to rip the trophy out of the hands of Leake? Check out her video below and decide for yourself.

Perhaps Leake will get the edge because of his unorthodox talent that he brings to the table, but in all likelihood, a more traditional skillset will claim the AGT trophy in 2020.

BetOnline also features individual entertainment prop bets that offer yes or no options on whether Leake or Battaglia will win. Be sure to take part in these lines soon because once the champion is awarded, betting opportunities will dry up.