Betting On The 2022 Academy Awards: Best Picture Odds Favor The Power Of The Dog 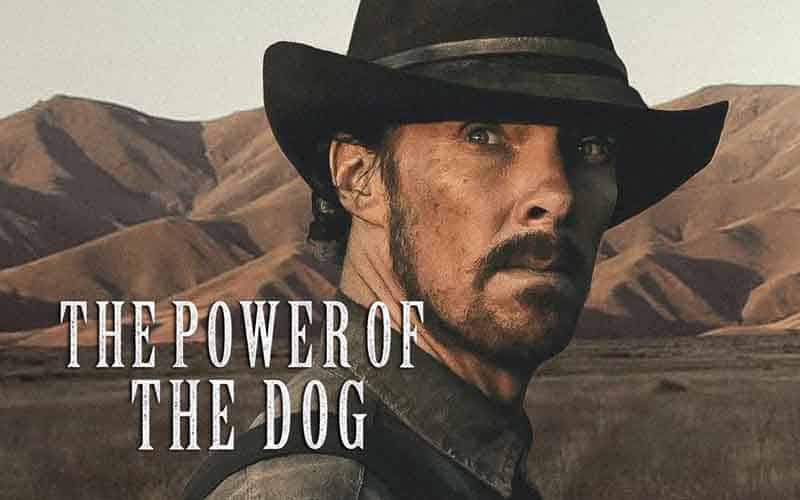 The nominations for the 94th Academy Awards have been revealed, prompting entertainment betting sites to produce odds on each category.

The Power of the Dog, a Netflix drama set in the wild west leads all other films with 12 total Oscar nominations, and is currently on top of the betting odds to win Best Picture for Academy Awards betting.

The Power of the Dog odds are also favorable in four out of the other five major Oscar categories for Actors, Actresses, and Director. The potential for a sweep should be noted in categories where the Oscar odds are highest because that is where the biggest profit potential lies.

For instance, a wager of $2.50 must be made in order to win $1 on Kodi Smit-McPhee bagging the Best Supporting Actor honors in the above entertainment prop bet because he is so heavily favored.

The same cannot be said for betting on Kirsten Dunst to win Best Supporting Actress as $1 wagers on her +275 moneyline will net Oscars gamblers $2.75. The exact same +275 moneyline odds are paced on Benedict Cumberbatch’s chances of winning Best Actor.

Best Director odds for 2022 seem to be a lock for Jane Champion for her work on The Power Of The Dog, and she is separated from her nearest competitor, Kenneth Branagh, by 1600 points in the moneyline.

Best Actress betting lines favor Nicole Kidman to earn her second Academy Award, this time for her performance as Lucille Ball in Being the Ricardos, an Amazon original movie.

A surprising contender for Best Actress is Kristen Stewart who played Princess Diana in Spencer. While not known for her acting chops, apparently Stewart turns in a worthy performance that stirred some controversy upon release due to the nature of how eating disorders were portrayed.

As more Oscar buzz develops between now and showtime on March 27th, the Academy Awards betting odds will shift. Make your Oscar bets now if you see a moneyline that intrigues you, and don’t forget about The Power Of The Dog’s potential to sweep when laying some action!