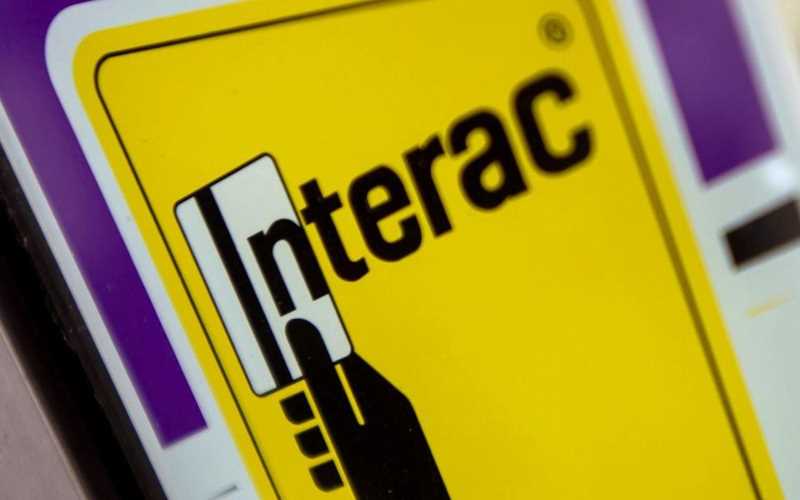 BetOnline has been absolutely killing it in the sports betting banking arena over the last year or so.

They were the first major operator to accept the Cardano (ADA) cryptocurrency, and they followed that up with Solana (SOL) support.

As two of the hottest crypto assets, it’s nice to be able to put ADA and SOL to good use as a mode of legal online bet funding.

However, there’s still some debate about just how smart a crypto investment Solana actually is.

While the benefits of using SOL for sports betting are obvious (i.e. lightning fast transfer times and the lowest native blockchain fees in the business), it’s not necessarily a better option for online gambling than coins like Cardano, Ripple, or Stellar.

On the trading and hodling side of things, the benefits are even less clear.

It’s true that Solana enjoyed huge growth over the last 12-15 months, increasing in value by nearly 20,000% at its all-time high.

Crypto users – particularly new crypto users – might also be put off by the fact that the Solana network seemingly has a history of going offline for extended periods of time.

The first time the SOL network went down was on September 14, 2021, and it stayed inaccessible to traders for 17 hours.

This morning, the Solana network went down again, reportedly as the result of a DDoS attack. That’s not a good look for any crypto platform.

As crypto enthusiasts ourselves, we therefore still think ADA’s the better buy.

But we’ve already covered all that at length in prior articles.

Today, the biggest news on the financial side of online sports betting is that BetOnline Sportsbook now supports Interac Online.

Canadian sports bettors who are members at the following banks can use Interact to make deposits with BetOnline:

Additionally, various Canadian credit union members can also use the Interac platform to make sports betting deposits, provided the cards issued by said CUs do not feature Visa or Mastercard logos.

No card co-badged with the Visa or MC logos will work with Interac at BetOnline.

As far as limits, Interac deposits have a $20 minimum and $2500 maximum, and you’re able to claim all standard BetOnline sports betting bonus options.

Note: While SportsBetting AG is a sister site of BetOnline, SportsBetting AG does not currently offer Interac support. We expect this to change in the near future, as BetOnline is typically the first to roll out new payment methods before other brands under the same umbrella follow suit. Additionally, players in the United States may not see the Interac deposit option if they log in from US-based servers, even if their account was initially created in Canada.

Unrelatedly, we recently came across a betting line that probably merits its own story, but we feel compelled to include it here regardless, because it makes absolutely zero sense:

The Rock has much better chances to win, but who wouldn’t want this guy to be President? He absolutely loves America!