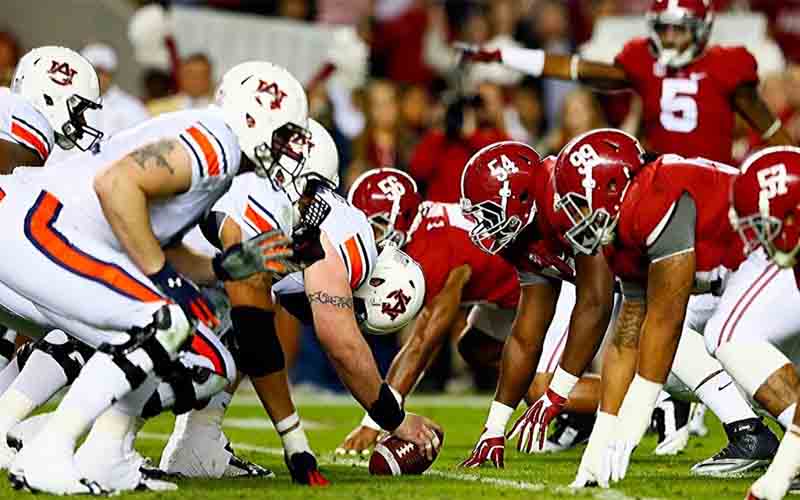 Although the Alabama Legislature’s odds of passing legal sports betting or a gambling expansion are virtually slim to none this year, it appears state lawmakers are now at least taking a serious look at the issue.

Gov. Kay Ivey signed Executive Order 719 back on February 14, establishing the Study Group for Gambling Policy to research the impact of allowing sports betting in Alabama, as well as potential lottery and casino gambling expansions.

“I am committed to, once and for all, getting the facts so that the people of Alabama can make an informed decision on what has been a hotly debated topic for many years,” Ivey said in the press release. “Without a doubt, there will be ramifications if we eventually expand gaming options in our state just as there are costs associated with doing nothing.”

The 12-member committee—made up of volunteers who agreed to sign a pledge to follow the Alabama ethics law and serve without compensation for their expenses—will gather relevant data and information to assist both lawmakers and residents make an informed decision on whether to legalize sports betting or any other form of gambling.

“The specific data they gather will hopefully lead us all to making a better, more informed decision,” Ivey said. “Ultimately, I believe the final say belongs to the people of Alabama. As their governor, I want them to be fully informed of all the facts so that, together, we can make the best decision possible.”

Passing any bill related to sports betting or gambling is unlikely to happen during Alabama’s 2020 legislative session, which began on February 4 and ends May 4.

The gambling study group is required to report their findings and present their recommendations to the Alabama Legislature within the next six months, meaning a sports wagering bill likely won’t be formally introduced until 2021.

As part of her State address, Ivey asked lawmakers to pause any further action on gambling-related legislation until the study’s report is released. Currently, only HB 301 has been filed as a placeholder for a future Alabama sports betting bill.

According to the Alabama Political Reporter, public opinion is increasingly shifting toward favoring legalization as more and more residents question why other states have legal sports betting, but theirs doesn’t.

“Legislators are hearing from constituents who are asking why all of our neighboring states have lotteries and other gaming, and we don’t,” said Rep. Mac McCutcheon, the Alabama Speaker of the House.

“Public opinion is driving this train, and that is growing,” McCutcheon added.

Alabama is notorious for having some of the strictest gambling laws anywhere in the United States, and voters would need to approve a constitutional amendment before either brick-and-mortar or online sportsbooks are allowed to operate in the state.

But with other southeastern states warming up to the idea of bringing in additional tax money from sports betting revenue—which avoids raising taxes on individuals—you can bet it’s only a matter of time before AL lawmakers flip their anti-gambling stance and legalize sports betting.