AEW Double Or Nothing Betting Preview: Is It Time For A CM Punk Run? 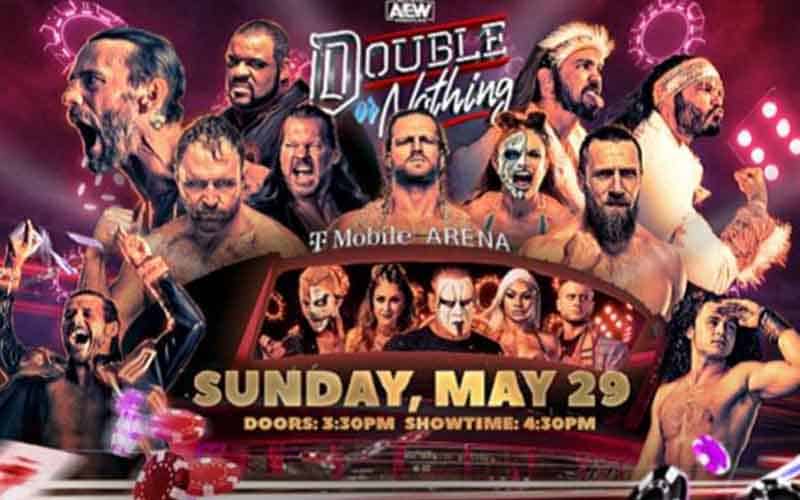 Even the best episodic television series make dramatic choices that don’t go over well with fans or produce results that are not as fruitful as the writing staff had hoped.

Oftentimes that requires a quick rewrite and a new direction for the main characters to take, righting the ship before it treads too far off into uncertain, and potentially unfavorable waters.

That scenario could very well be the case for Adam Page, current AEW Heavyweight Champion, as pro wrestling betting sites are listing him as an underdog to CM Punk at Double or Nothing.

When AEW first began, it was clear that the company had been built around a select few performers – players like the Young Bucks, Chris Jericho, Darby Allin, MJF, Kenny Omega, and “Hangman” Adam Page. At the time, it made sense for the bookers to create a trajectory where each of these top guys who have time to shine on AEW programming.

Booking in advance creates a solid roadmap for everyone to follow, but it also allows for flexibility in the event of any signings or injuries. Page’s title run began at the exact same time that CM Punk and Bryan Danielson entered the company last fall.

With so much new talent becoming a part of the promotion, perhaps ushering in the Adam Page era was a bad idea. While he still has his fanbase, he simply doesn’t carry that championship charisma around with him. His presence is understated and his promo skills still need a lot of work.

The oddsmakers at the online betting sites that are included in our list of sportsbook reviews are implying that CM Punk defeats Page and becomes the AEW World Heavyweight Champion at Double or Nothing, but the odds are not overwhelming.

All three other championship matches on the card favor the current title holders.

In what will likely be the most featured match of the evening from a viewer’s perspective, MJF vs. Wardlow will offer up the culmination of a three-year story arc between a snot-nosed heel and his hulking lackey that’s attempting to battle his way out of an unfavorable contract.

When dealing with entertainment prop bets, a -600 favorite is a near-certain winner. That moneyline converts to a 86% of winning, but given MJF and Wardlow’s history, interference and cheating should be expected.

If MJF can pull off the upset, wrestling bettors should consider laying some action on his +340 odds to win. A $1 bet on MJF will earn $3.40 in net gains when payouts are collected.

Below are the remaining AEW Double or Nothing odds for Sunday night.  We expect other online sportsbooks to follow and offer gamblers a chance to line shop prior to the start of the PPV.

Anarchy in the Arena Match Winner – Double or Nothing

Trios Match Winner – Double or Nothing