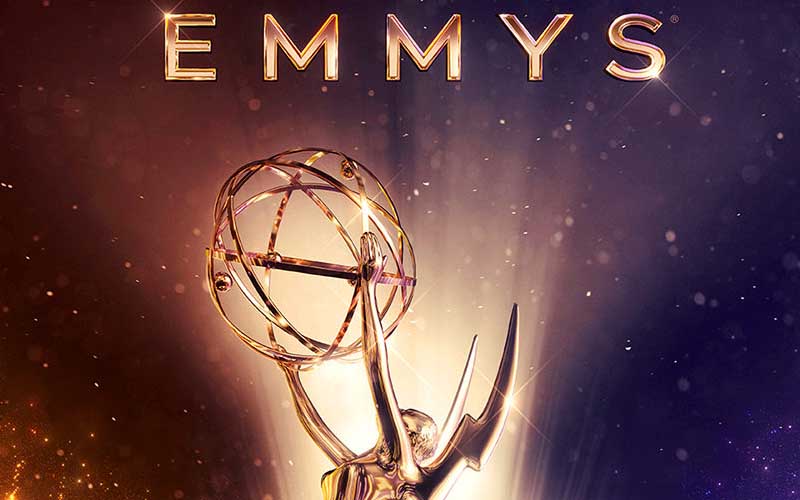 Game of Thrones is up for a record number of Emmys this year. However, they’ll have to battle it out with some of TV’s most acclaimed shows to bring home the spoils.

Although the 71st Primetime Emmy Awards aren’t until Sunday, September 22, odds are already available on BetOnline for some of the biggest categories.

This year’s Emmys will honor primetime television shows that aired from June 1, 2018 to May 31, 2019 in the United States.

Despite audiences panning season eight of HBO’s Game of Thrones and earning its lowest ratings ever, 58% per Rotten Tomatoes’ Tomatometer, the show set the record for most Emmy nominations with 32 nods.

Thrones is heavily favored in the Outstanding Drama category but will face stiff competition from Killing Eve (+550) and Better Call Saul (+800).

For their respective categories, Harington and Clarke are not the favorites, however.

Clarke has more favorable odds, though. Her role as Daenerys Targaryen (+600) is only behind Sandra Oh for Killing Eve at -700. Clarke was also nominated for Outstanding Supporting Actress in a Drama Series in 2013, 2015, and 2016, but ultimately lost out on those.

Bill Hader is the heavy favorite (-800) to take home the Emmy for Outstanding Lead Actor in a Comedy Series with his portrayal of Barry Berkman in HBO’s Barry. Other hopefuls include veteran Michael Douglas in The Kominsky Method at +800 and longshot Eugene Levy for his role in Schitt’s Creek at +3300.

To watch the 71st Primetime Emmy Awards, tune into Fox on September 22, 2019, at 8 p.m. ET. Like the 70th Emmy Awards, the ceremony will be held at the Microsoft Theater in Downtown Los Angeles, California.