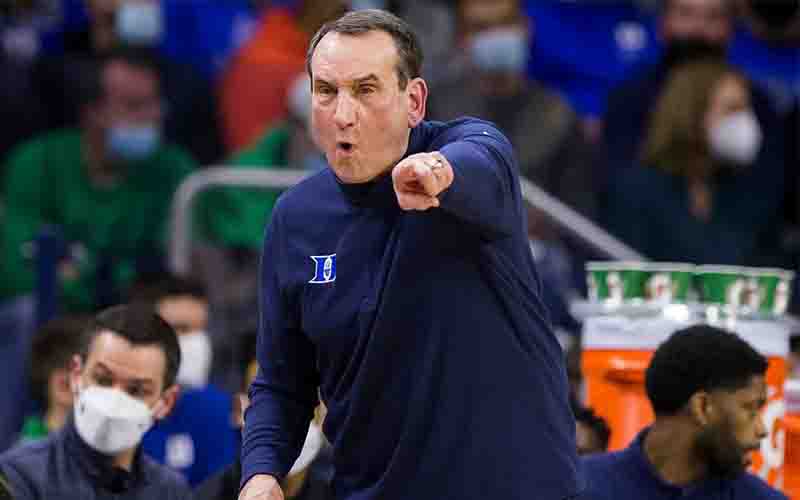 Betting on the Sweet 16 gets underway tonight as lines for all four games are now taking action online. The first tipoff is at 7:09 PM when the Gonzaga Bulldogs battle the Arizona Razorbacks.

Gonzaga remains atop the wagering futures for college basketball betting and are garnering the best odds to go all the way and capture the 2022 NCAAB National Championship.

The above betting line suggests a cake walk for the Bulldogs as the nearly ten-point spread is unusually massive for a Sweet 16 game. Arkansas has a decent shot at covering, but if you’re betting the moneylines, go with Gonzaga.

It is hard to ingnore such a massive moneyline that’s being offered for Arkansas at +360. If you’re sensing an upset tonight, perhaps lay a $10 hedge bet on the Razorbacks and brag to your buddies when you collect your $36 net payout.

At 7:29 PM, the Michigan Wolverines attempt to continue their improbable run with their toughest challenge yet – the second seed Villanova Wildcats.

‘Nova was bounced in last year’s Sweet 16 by the eventual champions, the Baylor Bears, so be mindful of the potential for a bad beat here with the 2021 Tournament still potentially weighing heavily on the minds of the Wildcats.

The Wolverines have been rolling thus far in the 2021 NCAA Tournament, besting Tennessee and Colorado State by 8 and 12 points, respectively. This is our staff’s upset pick of the night so look for Michigan to continue their trek toward the Elite 8 and eliminate the Wildcats in the Round of 16.

The March Madness betting continues at 9:39 PM where the Duke Blue Devils are the underdog to the lower seed Texas Tech Red Raiders. Duke coach Mike Kryscheski has already announced that he will retire at season’s end, so the NCAAB odds are suggesting that tonight will be his last game on the sidelines of the Blue Devils.

It doesn’t matter if gamblers bet on the point spread or the moneyline for tonight’s Duke vs. Texas Tech Sweet 16 game as they are all wagers that require an outright win to earn a payout.

Duke cannot lose by less than a point without winning the game, however, we suggest that Blue Devil bettors wager on the spread depending on how much juice the house is keeping at each book.

The final contest of the evening between the Houston Cougars and Arizona Wildcats begins at 9:59 PM with live betting action that has the potential to last into the midnight hour on the eastern seaboard of the United States. The above March Madness betting line is projecting another tight finish with both teams hovering near even.

Be sure to get your March Madness bets in early or investigate the live in-game odds for any of tonight’s four Sweet 16 matchups. Check back tomorrow for coverage on the second night of 2022 Sweet 16 action.