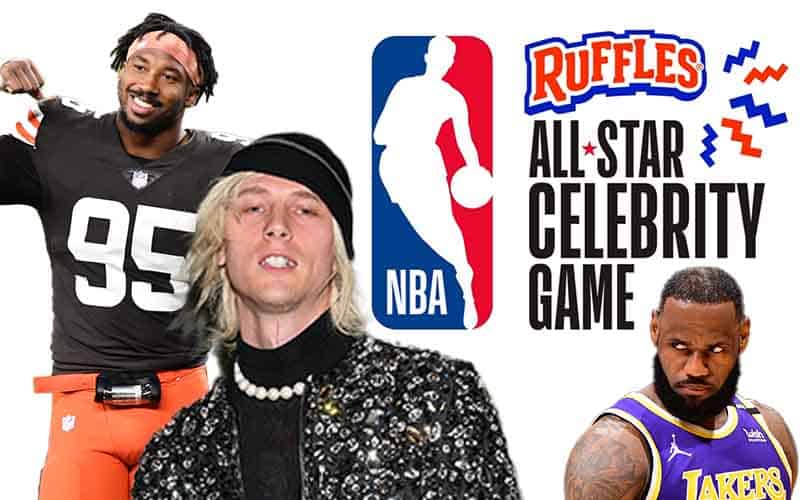 The 2022 mid-season NBA All-Star break is upon us, and the league has set aside three days’ worth of events for pro basketball fans around the globe.

There are also plenty of odds for NBA betting on all games and contests occurring over the 2022 All-Star Weekend, so let’s have a look at what’s happening over the next three days.

First up on the docket is the NBA All-Star Celebrity Game which features two squads that will be coached by Bill Walton and Dominique Wilkins. There are NBA prop bets on the boards at Bovada for which celebrity will be the MVP, and currently, Quavo holds a major advantage over all other hoopers.

There is also a line asking which of the above celebrities will be the first to score, with the betting edge once again favoring Quavo. Regardless of which celebrity baller is wagered upon, their moneyline odds will reward gamblers with massive payouts that are exponentially larger than the amount that was bet. 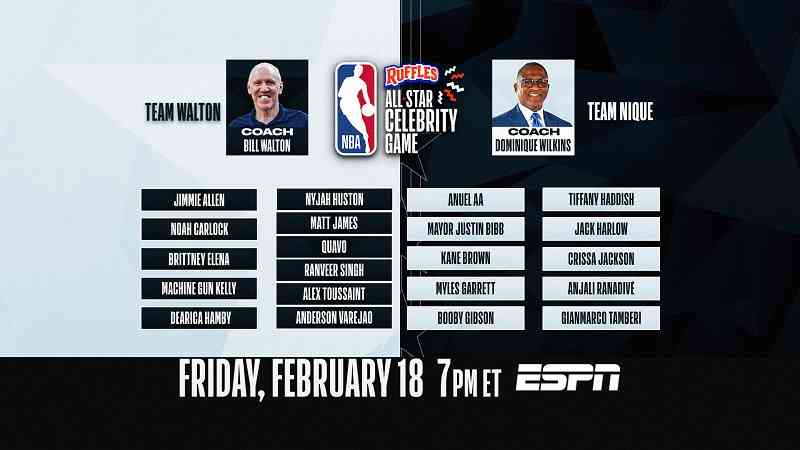 Trae Young of the Atlanta Hawks is the current NBA odds leader to win the 2022 3-point contest and is tied with Zach LaVine of the Chicago Bulls with a +450 moneyline.

Shooting, passing, and relay skills are tested in the All-Star Skills Challenge. The two teams with the most points after three rounds advance to the finals where half-court shots will decide the victor. The Antetokounmpos brothers will test their skills against a team of rookies, and a trio of Cleveland Cavaliers.

Jalen Green of the Houston Rockets leads the 2022 NBA Slam Dunk Contest odds and is drawing a moneyline that is near even. The Golden State Warriors’ Juan Toscano-Anderson is a deep sleeper and will reward $4.75 for each dollar bet if he gets the highest overall score.

LeBron James and his Lakers may not be doing so well in the NBA Playoff picture odds, but he is the current favorite to win the All-Star Game MVP honors. As long as James suits up and plays, he has a great shot of winning what is basically a popularity contest.

Once the 2022 All-Star Game is over, the focus will return to betting on the NBA Playoffs at online sportsbooks (the Phoenix Suns are favored to win it all – FYI). For now, enjoy the NBA All-Star Weekend and earn some extra coin on the festivities.