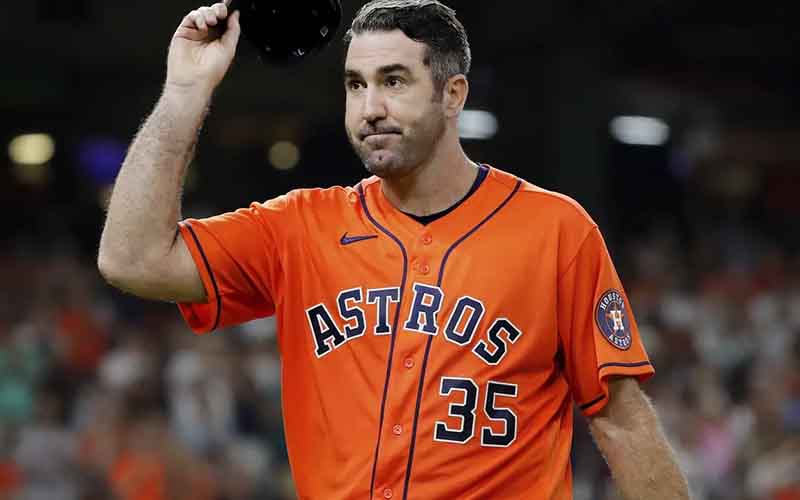 First up are the Philadelphia Phillies, who will try and best the 2nd-seeded Atlanta Braves in this best-of-5 NLDS.

The Braves were poised to secure a wild card spot for most of the 2022 season. But, over the past few weeks, Atlanta closed on and then surpassed the New York Mets, securing the NL East Division crown and a bye week during the first round of the 2022 MLB Playoffs.

Now, MLB Playoff betting sites are projecting that the Braves will win this NLDS series against the Phillies and then move on to face the Los Angeles Dodgers in the National League Championship Series.

At 3:37 PM, the Seattle Mariners travel south to try and steal Game 1 from the Houston Astros, the number 1 seed in the American League.

The Astros have been leading the odds for betting on the World Series for most of the 2022 season, and now Houston is two series victories away from winning the AL.

The Mariners are nearly 2-to-1 underdogs in this Game 1 runline, and the below series prices do not bode well for Seattle’s playoff hopes.

Tonight at 7:37 PM, the 2-seeded New York Yankees will host the Cleveland Guardians, who just ousted the Tampa Bay Rays from the MLB Playoffs.

Once again, the home team is favored by 1.5 runs in Game 1 and holds the edge in the overall series prices.

The latest MLB Playoff bracket odds suggest that the Yankees will win this series and move on to eventually lose to the Astros in the ALCS.

Closing out the evening with a 9:37 PM opening pitch, the top-seeded LA Dodgers host their neighbors to the south, the San Diego Padres.

Although San Diego has been in and out of the playoff picture over the past couple of months, they secured the AL’s final playoff seed and ousted the favored Mets.

The above series prices do not grant the Padres much of a chance against their NoCal brethren. However, San Diego’s odds will provide hefty payouts if they can win as underdogs for the second series in a row.

These MLB playoff runlines and series prices can be found at Bovada Sportsbook.