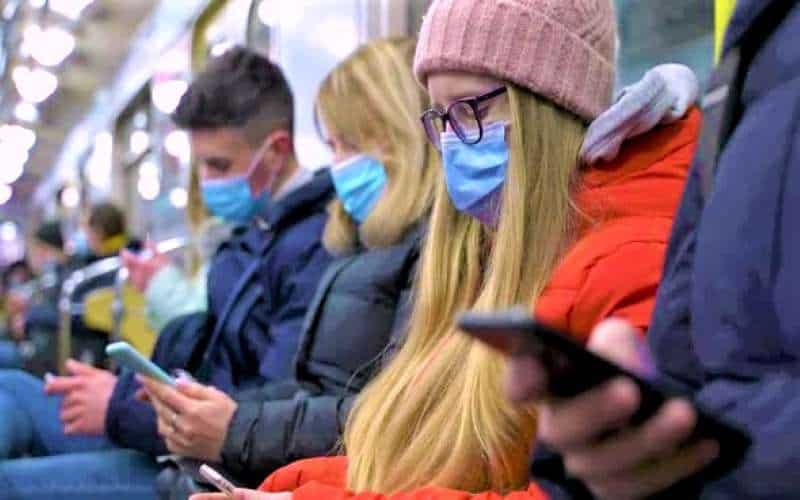 Mobile betting in New York has already become a record-breaking sensation in the two days it has been available to the public.  After a bright and early kick-off on Saturday morning, residents rushed to their phones to bet on the day’s events.

Only four of the nine approved sportsbook operators made their debut on Saturday. But that certainly didn’t stop the influx of players. Within 12 hours of opening their doors, New York sportsbooks recorded a total of 5.8 million digital transactions.

“The long-awaited launch of online and mobile sports betting in New York – the largest online sports betting market by population in the United States – is here, and just in time.”

GeoComply, a geo-tracking security group, added that New York’s first half-day of market activity beat that of any other state by a landslide. And because New York was so bold about its non-negotiable 51% tax rate, the state has a lot to gain from this affair.

BetRivers reported roughly $1 million in wagers on its first day of hosting New York sports betting. And while this number may seem underwhelming, Caesars, DraftKings, & FanDuel all have yet to chime in with their wagers.

Ryan Butler of Wagers.com gave an estimate of $200 million handled for the state’s first weekend of online sports betting. He translated these figures to approximately $10 million in sportsbook revenue and $5 million in state taxes.

For reference, New York only generated $3.7 million in tax revenues from retail betting over the past two years. A $5 million weekend is a big deal.

Earlier this year, gaming regulators predicted annual revenues to top $1.1 billion by 2025. But given the immediate and overwhelming success of the opening weekend, the state could see these figures much sooner than expected.

There’s plenty more money to be made for the Empire State. BallyBet, BetMGM, PointsBet, Resorts World, and WynnBet each have regulatory hurdles to pass before they can start operating in the state.

Additionally, the NFL Playoffs have yet to begin and the Super Bowl is just behind it. For New York, the next month will undoubtedly produce figures beyond anything we’ve seen so far.

Word of New York’s recent achievements has been spreading fast, piquing the interests of lawmakers outside of legal sports betting states.

As California’s voters prepare to evaluate two different betting proposals in November, the state’s government is already working out the semantics of such sports betting laws.

And with such a large populace, California’s legislators could reasonably negotiate a tax rate as impressive as that in New York.

New York has always been one of the country’s trendsetters. Could the same go for sports betting?