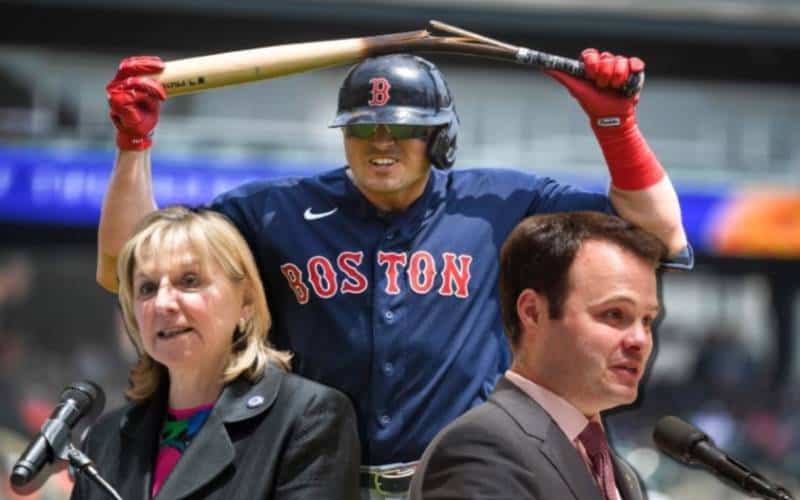 After over a year of deliberation, state legislators are finally gearing up to pass a measure that would effectively authorize the operation of legal Massachusetts sports betting. If passed, H3977 would allow for both digital and in-person wagering.

The Massachusetts sports betting proposition was first passed by the House in 2021 and was ultimately deferred to the following session.

Things have kept quiet since legislators first convened in January. That is, until last week when the Senate Ways and Means Committee advanced the legal sports betting bill to the rest of the chamber.

Senate President Karen Spilka told reporters that she was “pleased to see the committee has come to agreement on a strong proposal.” Having been against such gambling expansions for many years, it was surprising to see Spilka show such support.

This, alone, is cause for celebration. Massachusetts’ Senate has easily been the biggest obstacle for any prospective sports betting legislation.

Legal Sportsbook Support Outside The Senate

Gov. Charlie Baker, who plans to retire after the Midterm Elections, has shown immense support for sports betting. He has, on several occasions, been seen putting pressure on the Senate via Twitter—as have the resident bettors of the state.

Given the expected volatility of this election cycle, many of those who stand to lose seats have shown a sudden interest in legal mobile sports betting apps. However, some have still expressed strong reservations about betting on collegiate sports and credit card banking.

Sen. Eric Lesser is a major proponent against credit card banking. In a comment he says,

“The idea that somebody somewhat impulsively could rack up massive credit card bills from their couch who might have an addiction issue or otherwise have a gambling problem — that’s a big concern, and it’s a big concern to our caucus,”

Although Senate members are still weighing the details of the measure, a vote is set to be scheduled sometime later in the week.

Legal Betting Becomes A Question of When Not If

The high demand for state-licensed sportsbooks has left these legislators with their hands tied. And with up to $60 million in annual revenue on the table, voting against H3977 might as well be a declaration of resignation.

Fortunately, the Senate will still have plenty of time to make amendments before sending the final draft to Gov. Charlie Baker.

The sooner that this sports betting law is established, the better. With legal NFL betting kicking off in September and the FIFA World Cup in November, there is a record-making sum of money to be made for the state.

Bettors that want to ensure a 2022 launch should call their representatives and urge them to pass H3977. In the meantime, fans can get in on the action via legal offshore sportsbook sites.