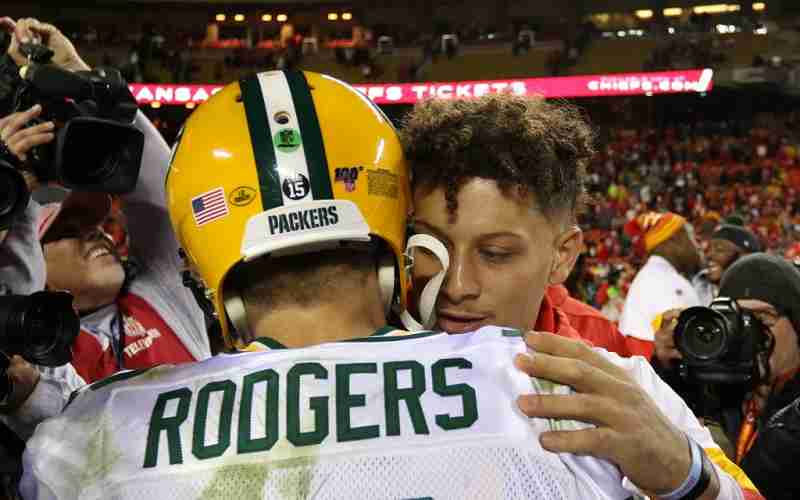 It was only a handful of days ago that many were contemplating the possibility of the Pittsburgh Steelers finishing the 2020-21 NFL Season with a Super Bowl 55 championship and a perfect 19-0 record.

Now, they aren’t even the #1 seed in the AFC Playoffs after losing to the Buffalo Bills last night by a score of 26-15. That top honor now belongs to the Kansas City Chiefs who survived a 4-turnover scare against the Miami Dolphins yesterday.

A major draw of betting on NFL odds is the parity that is offered by the league, with routine underdog winners that can provide large cash paydays for heady gamblers that have done their homework.

The Bills are by no means a slouch, and they were only a 2-point dog, so we don’t expect this losing trend to continue for the Steelers as they’ve got the Cincinnati Bengals up next week.

However, the final two weeks aren’t as easy, as Pittsburgh will have to face the Indianapolis Colts and the Cleveland Browns, both of whom are currently playoff-bound.

The Washington Football Team pulled a slight upset against the San Francisco 49ers yesterday and greatly improved their NFL Playoff odds. Washington is now 6-7 and threatening to be mediocre, and now possess a one-game edge on the New York Giants after they lost in embarrassing fashion to the Arizona Cardinals by a score of 26-7.

What wasn’t embarrassing was the performance of the lower half of the NFC East, as the Dallas Cowboys handed it to the Bengals, with QB Andy Dalton returning to his former hometown and paying them back for letting him go in favor of younger talent.

More surprising was the Philadelphia Eagles defeating the New Orleans Saints who were the #1 seed in the NFC. The Saints were favored by 8 points but managed to lose the game and their grip on a first-round playoff bye.

The Eagles win not only throws a monkey wrench into the NFC Playoffs, but it also puts the entire NFC East back into play, as no team is mathematically eliminated from winning it and securing the #4 spot in the National Football Conference.

Add the NFC East divisional race to the multitude of intriguing playoff scenarios in the NFL right now, which would also include the hunt for the #1 seed in the NFC and AFC, the wild card qualifiers for both conferences, and the winner of the AFC North.

The Green Bay Packers had their hands full against the Detroit Lions yesterday but escaped with not only a 31-24 win, but they are now holders of the top seed and a first-round bye in the NFC.

Be sure to check out our new page that uses a combination of factors to come up with NFL Playoff picture brackets that not only appear much different than the current playoff standings, but can also reveal an oddball path to Super Bowl LV.

We will update these brackets tomorrow following tonight’s Baltimore Ravens and Cleveland Browns Monday Night Football game that has implications in the odds and current seeding.

Here is the line for tonight’s game at MyBookie NFL Sportsbook that has the Ravens favored by 3.