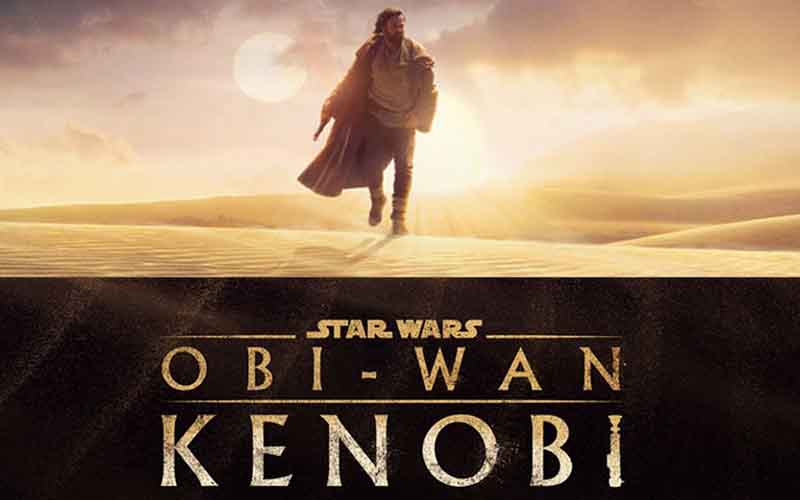 It is no secret that since Disney has acquired the rights to the Star Wars franchise, new productions have been hitting movie and television screens at a light-speed pace.

The hyperdrive malfunctioned a bit after some sluggish box office performances and the onset of COVID-19, but the Disney+ streaming app has been cranking out series after series to the delight of Star Wars fans worldwide.

Just in case subscribers thought Disney was playing around, their next live-action series, Obi-Wan Kenobi, stars Ewan McGregor who played the same role during the prequel trilogy that came out in the late 90s and early 2000s.

It has also been revealed that Darth Vader will be a part of the series and will be portrayed by Hayden Christiansen, and that bit of news has got entertainment betting sites posting propositions on other potential Obi-Wan Kenobi cameos that could occur during the first season.

The following two props for betting on Star Wars suggest that the force is strong with Yoda’s odds for appearing in Obi-Wan Kenobi Season 1.

Star Wars Odds For Characters To Appear In Obi-Wan Kenobi

The beauty of the second specific Yoda prop bet is that wagers will payout even if the Jedi master makes a cameo as a hologram, ghostly apparition, or just a simple voice-over from offscreen.

Becoming a member with more than one sportsbook site is advantageous because it allows online bettors to shop the odds and make the Yoda bet that grants an easier path to a payout.

The first Star Wars betting line above with multiple outcomes is from Bovada and features a positive moneyline for a Yoda cameo whereas the specific proposition at MyBookie requires more risk than reward.

The popular bounty hunter Boba Fett is also favored to appear in the series which would make sense logically because the story takes place between Episodes III and IV and occurs on the planet of Tattooine.

The next two entertainment prop bets also qualify for a win if the character appears in-person or in holographic form.

Qui-Gon Jinn is Obi-Wan’s mentor from the prequel trilogy and was originally played by Liam Neeson. The use of “hologram” by MyBookie is a bit of a misnomer because Jinn has entered the spiritual realm. The sportsbook likely means an appearance of Qui-Gon Jinn’s ghost but check the fine print prior to laying any action on these Star Wars odds.

Eagle-eyed viewers should be on the lookout for Qui-Gon to appear as a holographic image because Liam Neeson has aged 25 years since last dawning his Jedi robes.

Other Tattooine regulars Jabba The Hutt, Han Solo, and Chewbacca are not favored to grace television screens for season 1 of Obi-Wan Kenobi, but fans need to leave some room for surprises in future seasons.

Be sure to bet on Star Wars as soon as possible if you’re interested because just like the planet Alderaan, these lines can dissappear forever without notice.