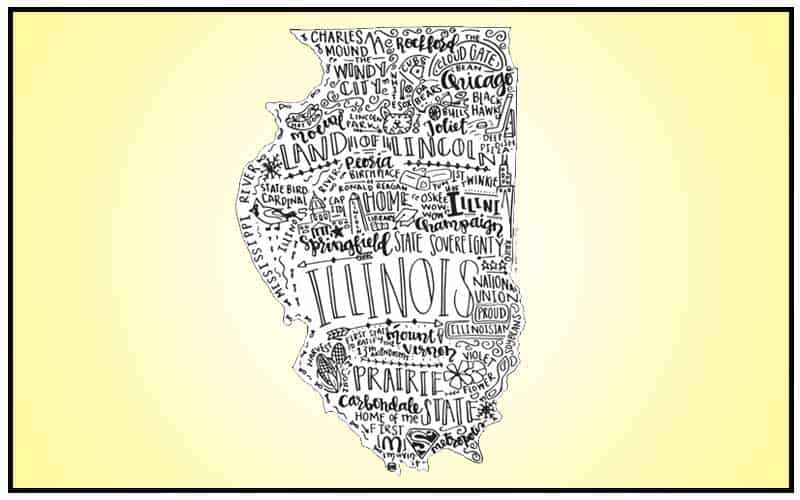 Residents of Illinois are watching SB516 closely with hopes that domestic sports betting will soon be legal. However, it seems that residents will have to wait until the next legislative season to try and pass state-regulated sports betting.

Tom Swoik is the executive director for the Illinois Gaming Association and represents nine of the ten state-based casinos. He told news sources that his organization would not support a gambling expansion bill pushed by lawmakers in the final days of the state legislative season. Swoik went on to say that he believes they would be more likely to support stand-alone sports betting bill instead of a full gambling expansion bill.

SB516 is sponsored by Senators Terry Link, Dave Syverson, Linda Holms, and Christopher Belt, and Representative Robert Rita. The bill was to amend the Illinois Horse Racing Act of 1975 and would expand gambling in the state. The bill would also allow six additional casinos and for horse race tracks to offer slot machines on site.

Gambling expansion has been debated between lawmakers and casino operators for almost a decade with no resolution. Casino operators strictly oppose allowing more casinos in the state, but lawmakers want to increase revenue.

Robert Rita hopes that sports betting can bring Illinois together and give lawmakers and casino operators the ammunition they need to strike a deal. Tom Swoik responded with his opposition to allowing more casinos to operate in the state. Tom said that his associates would not be on board with any major gambling expansion and that a stand-alone sports betting bill would have a better chance.

It is possible that Illinois lawmakers could pass a sports betting or gambling expansion bill without the support of the in-state casino operators. Former Governor Pat Quinn has previously vetoed two other previous attempts to expand gambling throughout the state but this year might be different considering the pressure the four legislative caucuses are facing to fund a $41 billion capital improvement plan.