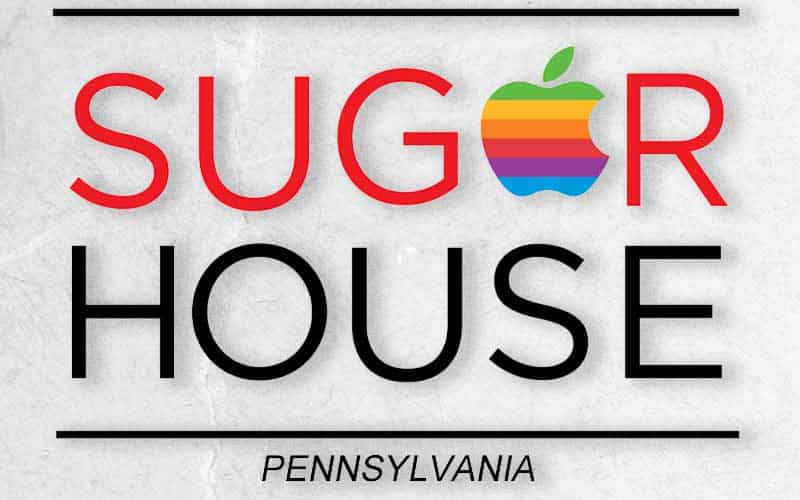 “Where there’s a will, there’s a way,” said every sportsbook in existence, probably.

Nearly two months after Pennsylvania launched mobile sports betting, you can finally play at SugarHouse Sportsbook and Online Casino on Apple iPhones and iPads thanks to a workaround from the gaming provider.

After logging into SugarHouse via website browser from an iOS device, bettors in PA will be prompted to download the “GeoGuard Location Validator” app developed by GeoComply, a geolocation service company.

Once downloaded, users will need to allow the GeoGuard to verify that they’re located inside PA state lines. After the verification is finished, users should be able to wager on sports at the SugarHouse website.

Currently, this workaround is only compatible with SugarHouse while other online sports betting services in PA, such as the BetRivers or Parx sports betting app, have been left out in the cold for now.

Even with the SugarHouse solution, bettors in PA are still without a dedicated mobile sportsbook app on iOS devices despite the state having legalized online and mobile sports betting.

SugarHouse and the other online sportsbooks in Pennsylvania ran into the Apple tree this summer when they attempted to launch mobile betting platforms for the App Store on iOS devices.

New mobile betting services, regardless of whether the sportsbook is opened in a web browser or has a dedicated app, were blocked in Pennsylvania by the US market leader for both smartphones (53%) and tablets (77%).

Apple updated its App Store Review Guidelines on June 3 to force developers of new apps to switch from HTML5 to Cocoa, the company’s native app programming interface, if their apps want to continue to provide “access to real money gaming, lotteries, or charitable donations” as well as any “digital commerce.”

Existing HTML5 apps currently providing any such services will be removed from the App Store on September 3 if the change has not been implemented.

Mobile sports betting apps are mostly made using HTML5, which allows developers to more easily take the mobile browsing experience and implement a responsive design for the dedicated app.

Some believe the updated guidelines are to force a more “uniform” experience since Apple has long wanted all apps to look like their own in-house applications.

Perhaps, more importantly, is where transactions take place. With HTML5, the app accesses the betting site for deposits and withdrawals, but with Cocoa, all transactions would need to take place “inside the app” which means any money sent to an online sportsbook may be subject to Apple’s 30% commission on “in-app purchases.”

FanDuel Sportsbook is expected to launch its dedicated iOS app for Pennsylvania bettors in late July, but there’s been no word on whether the sportsbook and daily fantasy giant made any sort of agreement with Apple to have its sports betting platform listed on the App Store.

It’s also unclear whether Apple will eventually close SugarHouse’s web browser “loophole” since the September 3 deadline is only a month and a half away and more PA online sportsbooks will surely try to do the same thing.

Part of the issue also stems from Apple not allowing apps to be downloaded to an iOS device unless they come directly from the App Store. Google does not allow gambling apps on its Play Store, but Android users aren’t forced into using the marketplace for downloading apps.

And Apple has come under fire recently for its “monopolist” approach to how it handles mobile apps.

The Supreme Court ruled 5-4 in May that iPhone users are allowed to pursue antitrust lawsuits against Apple. Users argued the 30% commission is passed on to consumers and that Apple does not provide a reasonable service or benefit to either the consumer or app developers for requiring the mandatory fee.

And in the same month, Spotify filed an official complaint against Apple in Europe, citing that the tech giants power is unfairly limiting competition based on its rules and commission. The EU is said to have launched a formal investigation against Apple on the matter.

All of which will likely play a huge role in the future viability of online sportsbooks and mobile betting apps on Apple devices.