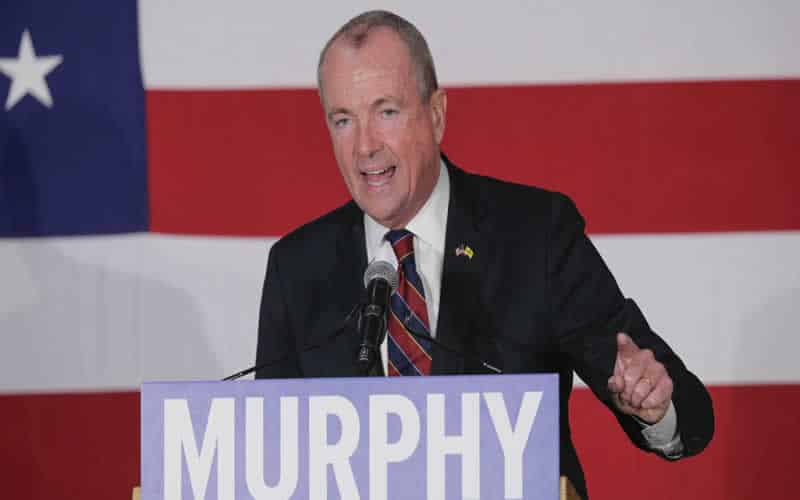 The NJ Governor put $20 on Germany to win the 2018 World Cup, which at the time most people would agree was a good bet. Germany is the reigning 2014 World Cup Champions and came into the tournament on a hot streak. Everything was looking good for Germany until the group stage when they ended up losing several matches that eventually knocked them out of the competition. The final draw came June 27th when South Korea delivered the crushing blow and knocked Germany out of the tournament with their 2-0 win over the reigning champs. This is the first time Germany has been eliminated in the first round since 1938. Governor Murphy had 9:2 odds on the bet he placed. To make matters worse, former New Jersey Governor Chris Christie had to troll Gov. Murphy on twitter every time Germany lost a match.

Governor Murphy also placed a bet on the New Jersey Devils to win the 2019 Stanley Cup. We will have to wait and see how that bet turns out but given the odds (40:1) the bet is thought to be a long shot. Gov. Murphy signed the state bill to legalize sports betting just after the Supreme Court of the United States reversed the PASPA act.

The Professional and Amateur Sports Protection Act was a US sports betting law that federally banned 46 states from enacting sports betting laws. The ban was in effect for 25 years and was just recently overturned in 2018. Now that the PASPA act has been repealed states can now enact sports betting laws and decipher how they want to regulate the industry.

New Jersey was the second state to offer legal sports betting after the reversal of the PASPA act. Delaware launched their sports betting system a week prior to NJ. Since the SCOTUS decision, many states across America has opted to draft sports betting legislation and state lawmakers have been busy trying to figure out how their state can allocate additional expected income.