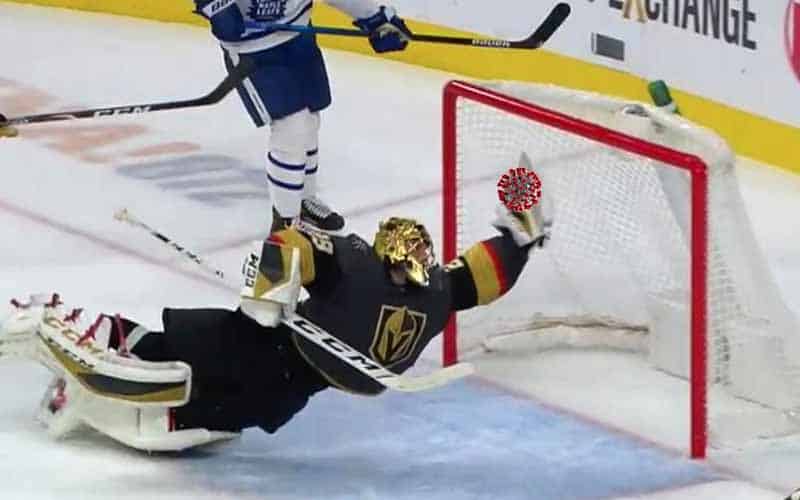 The National Hockey league, alongside the National Basketball Association, were the major sports leagues in the United States that were hit hardest by the COVID-19 pandemic because they were in the middle of their respective seasons when play was postponed in March.

Early May would typically fall right in the middle of NHL and NBA playoff runs. At least one league is considering skipping the regular season altogether and picking up with a playoff bracket once play resumes. So how long will it be until betting on the NHL returns?

The NHL and NHLPA have conducted a series of meetings over the past several days, and the New York Post reports that they are considering resuming hockey by skipping directly to a 24 team playoff.

Those that are anxious to jump-start the betting on NHL playoffs will need to exercise patience. No time frame has been proposed for a start date, but an announcement is expected to emerge soon from the continued negotiation meetings.

The one definitive announcement that the NHL was able to make was that all international games have been canceled for the remainder of the 2020 season. These cancellations represent a significant loss in revenue but pale in comparison to the financial losses the league is experiencing over missing regular-season television time.

“The NHLPA and the NHL remain committed to maintaining and growing our international presence. We hope that our fans overseas understand the need to postpone the 2020 games, but we look forward to being back with them in 2021.”

– Joint Statement from the NHL and the NHLPA

There are many items on the agenda at these meetings, but part of the definitive plan to drop the puck once again is increased medical testing, isolation of players and coaching personnel, and what is sure to be a continuing trend amongst post-Coronavirus live sports, no fans present.

Many NHL team facilities have yet to open, and there is also the US and Canadian border issues to consider, with each country’s regulations seemingly changing by the day.

If the NHL goes forth with the 24-team playoff plan, that would mean that every single team in the league with at least a .500 record will qualify, assuming the top 12 teams are chosen from each conference. Legal sports betting sites are gearing up to offer betting lines on hockey playoffs, but the league is also considering smaller team brackets of 16 and 12 depending on when they are able to reopen.

Despite the number of options that the league is considering for various stages of reopening, one item is all but guaranteed. A champion will be determined for the 2020 season, and prospective gamblers will indeed have a chance for betting on the Stanley Cup winner.

How long professional hockey fans will have to wait is up to the NHL and NHLPA, but with the PGA Tour and Major League Baseball set to resume this summer, it should come sooner than later.