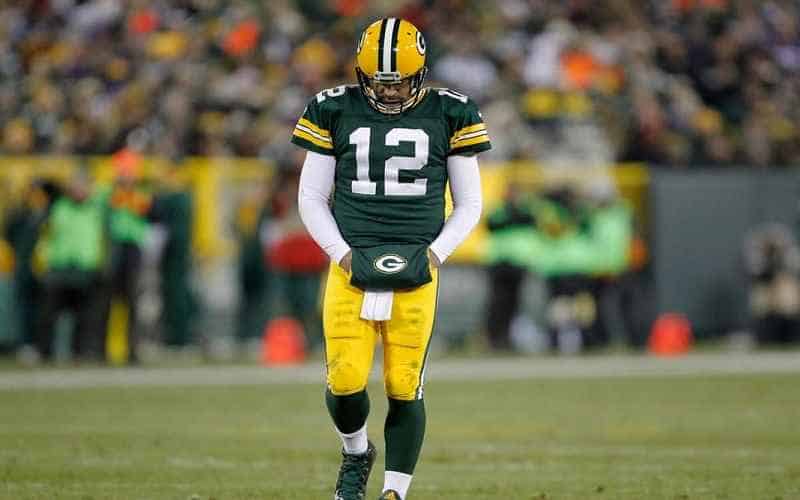 Week six of NFL betting is in the books and no teams have exceeded expectations more than the NFC North Division-leading Chicago Bears who are now 4-1 after making a timely switch at quarterback from Mitch Trubisky to Nick Foles.

The Bears were able to outlast the Carolina Panthers by a score of 23-16 in a game that went down to the wire. Chicago now possesses a share of the division lead with the Green Bay Packers who were handed a 38-10 beating by Tom Brady and the Tampa Bay Buccaneers.

Aaron Rodgers and the Packers couldn’t get anything going against the Tampa Bay defense, and now Green Bay appears vulnerable after entering the contest undefeated.

Tampa Bay now sits a full game ahead of the New Orleans Saints in the NFC South and they appear to be already on track for a deep run in the postseason in year one of Brady’s tenure. Tampa’s escalation into first place in the division has also had a profound effect on their Super Bowl betting odds.

The following Super Bowl 55 odds have been posted at Bovada Sportsbook, and suggest that the Buccaneers are the 7th most likely team to hoist the Lombardi Trophy at the end of the 2020-21 season, bringing a second championship to the Tampa Bay area and cementing Brady’s legacy as the G.O.A.T.

Oddsmakers may not be taking the Tennessee Titans seriously enough. Don’t look now, but the Titans are undefeated at 5-0 and are positioned to walk away with the AFC South title. They staved off the Houston Texans yesterday in a back-and-forth battle that saw several lead changes in the second half.

Part of the late-game theatrics included a 94-yard touchdown run by Derrick Henry where he once again took on the appearance of a grown man playing amongst middle schoolers. Have a look for yourself.

The +1600 odds placed on the Titans’ chances of winning the Super Bowl seem a little low considering how dominant their performances have been so far this season. A wager of $10 will earn a cool $160 payout if the Titans can win the championship.

The Pittsburgh Steelers are also undefeated after crushing the Cleveland Browns 38-7, and now the focus is all on week 8 when they will face the Baltimore Ravens, a game that will have a major impact on the NFL Playoff odds, with the loser likely relegated to a wild card spot.

The Miami Dolphins have pulled even to .500 after shutting out the New York Jets 24-0, easily covering the 8.5-point spread. Because the Dolphins were able to take such a sizable lead into the first quarter, rookie quarterback Tua Tagovailoa was inserted and took his first snaps as a pro.

Tagovailoa went 2 for 2 to close out the game, and his passes, although short and without much risk involved, were very crisp and his mobility seemed intact. The Dolphins will next play the Los Angeles Rams in an attempt to get above even.