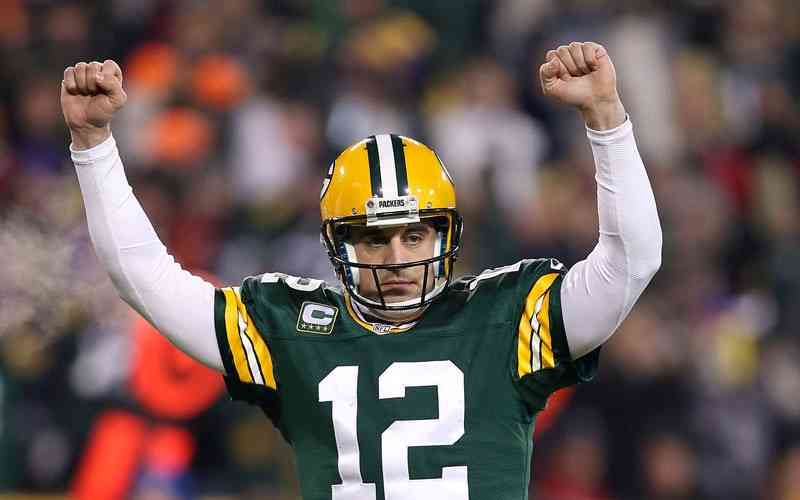 The Kansas City Chiefs exceeded expectations last night during their 34-20 trouncing of the Houston Texans. They were easily able to cover the spread of 9.5 points, with Patrick Mahomes utilizing the services of many different offensive weapons at his disposal.

Oddsmakers hit the over/under on the head as they set the line at 54.5, as the total combined score of both teams was 54. Congratulations to those that bet the under, as those final closing minutes must have been stressful.

Now that the excitement of opening night is behind us, let’s direct our attention toward the glut of week one odds that have been posted by the web’s best NFL betting sites and decide what our locks of the week will be.

This line has stood out to us since the moment it was posted. Since we believe that the Green Bay Packers will win the game, money can safely be risked on multiple types of NFL bets, including the spread of 2.5 points, and the money line winner odds of +115. Which bet you choose depends on how much vigorish, or juice, the book intends to hang on to.

We’ve been eyeballing the money line winner odds for the Packers for the last few days and we wish that we’d placed our bets on Monday, as their chances have risen from +128 to +115, while the spread has remained the same.

The Packers return at full strength after a season that saw them sweep the Minnesota Vikings, including a 23-10 stomping at U.S. Bank Stadium.

The Vikings also appear to be healthy across the board but are now missing wide receiver Stephon Diggs as he signed with the Buffalo Bills during the offseason. We see no reason to think the Vikings have closed the gap on the Packers.

We also like the Seattle Seahawks’ chances on the road against the Atlanta Falcons. They are favored to win, so we recommend betting on them to cover the 2.5 point spread and leaving the money line odds alone.

The NFL Playoff betting odds predict that Seattle will make another run at a Super Bowl title while the Falcons are still clinging to a now aging core of veterans that are making one last run.

Atlanta doesn’t have the physical makeup to hang with a team like Seattle. The Seahawk’s defense should easily be able to contain the running game of the Falcons, making them one dimensional and predictable on offense.

Our third and final lock of the week is the Eagles -6 against the Washington Football Team. Over the past two seasons, there haven’t been many betting lines where we’ve felt comfortable betting on the Eagles because of the high rate of injuries suffered by their offensive skill players, but they are coming into the season 100% healthy and should be firing on all cylinders right now.

Washington, on the other hand, is a mess. They are devoid of any significant talent on offense and we fail to see how they intend to put points on the board in 2020-21. Any effort their defense brings to the table will be stifled by the amount of time they spend on the field – a direct result of their offense’s ineptitude.

We’ll check back in on Monday to see how we fared with our three picks. Until then, here are the betting lines for the remaining week one NFL games that have been provided by Bovada Sportsbook.