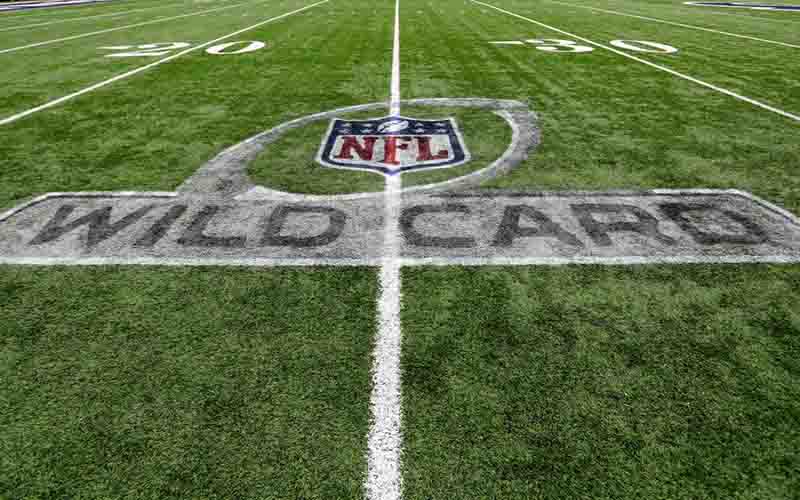 Now that the pro football world has reacted to the reemergence of the New England Patriots as the number one seed in the American Football Conference, NFL betting sites have produced futures lines and props for which teams will finish the season among the final fourteen franchises.

These props allow for betting on NFL teams that are still alive in the race for the postseason, with lines for the AFC, NFC, and wild card teams that earn seeds 5 through 7 in each half of the bracket.

The Patriots are the current #1 seed in the AFC and are projected to finish that way in the above NFL prop bet. The smart money may be betting on the Kansas City Chiefs to earn the top seed in the AFC because their remaining schedule is stacked with beatable opponents.

New England still has to play the Buffalo Bills, Indianapolis Colts, and Miami Dolphins, but they’re also heading into a bye week to rest up before their final four games.

In the NFC there are fewer teams in play for the #1 seed because the top of the heap continues to separate itself from the middle of the pack. Consider betting on the Buccaneers and their +200 moneyline odds because after they face the Buffalo Bills this weekend, their remaining schedule is filled with games where they’ll be favored by at least a touchdown.

The same cannot be said for the Arizona Cardinals who face the Los Angeles Rams, Indianapolis Colts, and Dallas Cowboys over that same span.

The below NFL prop is unique in that there will be 6 teams that can earn pro football bettors a win. All gamblers need to do is lay some action on the team they believe will earn a wild card spot. If the team finishes as a wild card team in seeds 5 through 7, the bet is a win.

What’s odd about this NFL Playoff betting line is that if the team wins their division and finishes as a top 4 seed, then the wager is a loser.

For instance, if you bet on the Green Bay Packers and their +100000 moneyline odds to finish as a wild card team, the wager will lose if they win the NFC North Division, which is the more likely occurrence.