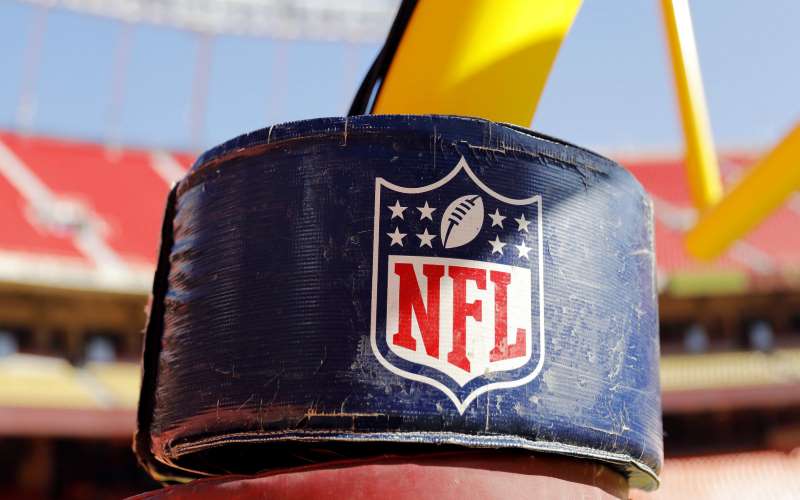 The Need For New Revenue

For many states who had previously turned their nose at sports betting as a source for government funding, the issues at home have now become too dire to ignore.

“I think I have an obligation to consider additional revenue sources other than just going to my farmers and saying, ‘Y’all need to pay more property taxes,’”

North Carolina’s current sports betting laws restrict domestic sportsbook operations to the state’s indigenous tribes. At present, there are only two locations at which bettors can set domestic wagers—Harrah’s Murphy and Cherokee locations.

Last year, the Senate made strides in the push for online and mobile betting. During an August vote, the branch passed a mobile betting bill that would allow up to 12 operators to host digital wagering services. Senate Bill 688 is now in committee, waiting for House approval.

If signed into law, the bill would subject sportsbook licensees to an 8% annual tax rate. And while, to some, 8% is a fair rate, this figure pales in comparison to neighboring states. Tennessee, for example, charges operators 20% to host gaming in the state.

In addition to that striking difference, Tennessee has only half the population of North Carolina. This means that the state bargained for a better deal with fewer incentives for the sportsbooks themselves.

A non-partisan study recently revealed that the actual figures ranged between $8-$20 million. However, several members of the Senate have already addressed this issue, affirming that all figures are subject to change when the bill is heard in the House.

What Obstacles Lie Ahead

Despite fringe fears of government-sponsored gaming addiction, state legislators in favor of the bill have emphasized the current lack of available resources for gambling addiction.

In many sports betting states, tax revenues have supported the development of reliable addiction recovery and mediation programs that did not exist before the legalization of domestic sportsbooks.

The hearing for Senate Bill 688 is expected to take place sooner, rather than later, as lawmakers want to legalize mobile betting before the 2022-2023 NFL Season start.

Until then, bettors in North Carolina are left with two options: local bookies and offshore operators. Given the poor track record of back-alley bookmakers, we suggest you go with the latter.