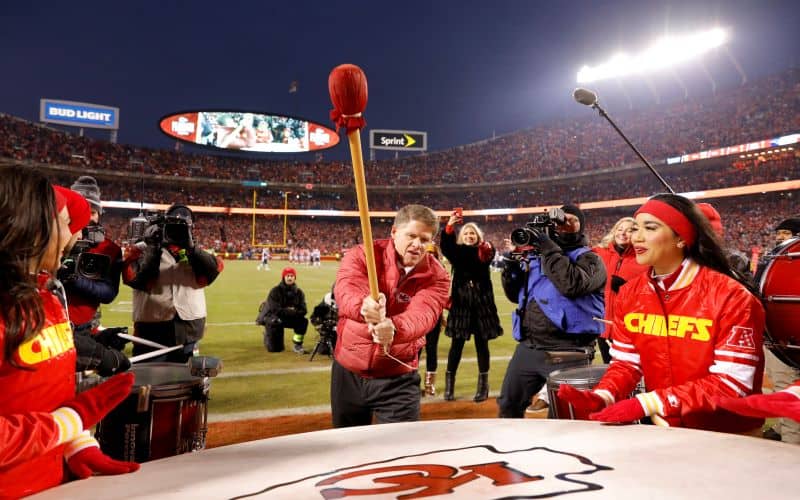 Working On A Tight Schedule

Lawmakers have until May 13th to push the legislation through. Fortunately, they are off to a great start. Last week, the House Special Committee on Public Policy approved the two identical proposals in a 4-2 vote.

The state’s full House of Representatives will soon convene for a vote on the historic sports betting bills sometime next week. If approved by the House, the bills will move to the Senate then, hopefully, to the Governor.

And while things are looking good for these measures, lawmakers aren’t taking any chances. There’s always a backup bill! And, in our case, there are three!

That’s right, three Senate sports betting proposals are also active in the Missouri legislature. The bills just aren’t as far along. The documents will be read and critiqued at a public hearing on Wednesday, March 9th before heading to the chamber for a vote.

If the next few weeks of action go well, Missouri residents could have access to domestic sportsbooks by this summer.

Industry analysts predict that Missourians will bet up to $150 million per year, netting anywhere from $13 million to $15 million in annual state sports betting revenues. At least, according to the casino-backed plan.

HB2502 and HB2506 delegate 10% of sportsbook taxes to the cities in which they operate. With 13 eligible casinos, this would come out to about $100,000 per city per year. The rest of the revenues would be directed towards state education programs.

Despite agreement among potential operators, some lawmakers don’t think that a 10% tax cut justifies the entrance of domestic gambling. House Representative Scott Cupps, who abstained from last week’s committee vote, said the following on the subject:

“There are a lot of people who are going to make a lot of money off this and none of that money, in this current bill’s form, goes back to where the people live…We’re not saying we want a piece of the pie, we are just saying we want some crumbs,”

One of the issues opposing lawmakers have highlighted about the bills is that non-casino municipalities will not reap the benefits of legal betting. With the inclusion of an online betting measure, wagers can be made from anywhere in the state.

So why shouldn’t everyone get a cut?

Well, as stated before, the bills’ current format only allows for the distribution of $100,000 to each casino city. The state is home to nearly 1000 municipal governments, winding that figure down to $1300 each.

One solution proposed by lawmakers is to delegate one cent per wager to the city in which it is placed. Others have suggested a more simple model in which the cities receive a dollar a day for every wager placed.

All in all, Missouri lawmakers have a lot of work to do if they want to become the next legal sports betting state.