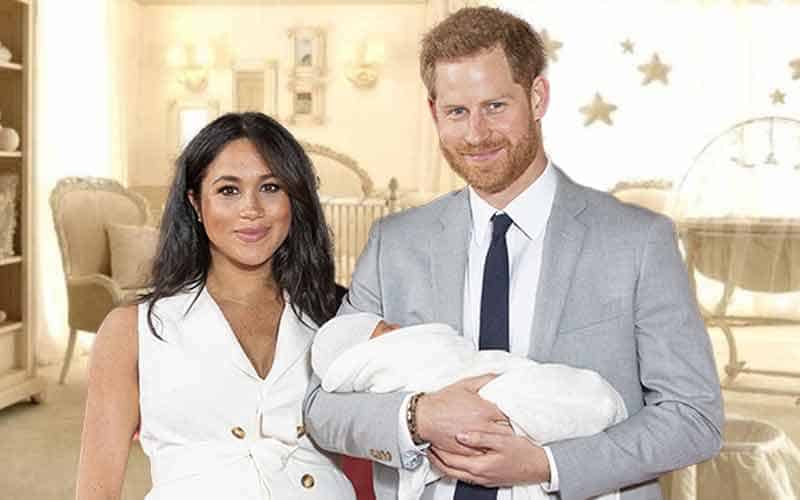 Prince Philip, the husband of Queen Elizabeth II, has passed away at the age of 99 after a weeks-long battle with an infection.

The British Monarchy, although now mostly a symbolic reminder of the dominant global force it once was, still draws the attention of news outlets and admirers around the world.

Literally, every move that the English noble class makes is documented, and that coverage allows for online sportsbooks to offer odds for betting on the British Royal Family.

Prince Harry & Meghan Markle have all the makings of an elite Royal couple, but they’ve recently decided to split off and live on their own terms, separate from the Queen’s influence.

The following entertainment prop bets have been offered up that ask which day of the week Prince Harry & Meghan’s second child will be born on, which month of the year, and what the Royal baby’s name will be.

Meghan and Harry are planning a home birth in Montecito and will follow that with some rest and relaxation outside of the public eye.

One interesting aspect of the following baby name betting line is that bettors can choose their own moniker and lay some action on it.

This prop building option allows members to enter what they think the next Royal baby’s name will be and wager on it after the book produces a money line for it.

Listing among the Royal baby odds at entertainment sportsbook sites are salutes to family members that have passed away.

The top option is Diana, and it would be a fitting tribute to name the new Princess after Harry’s mother. Another option is Philippa, which has likely made the shortlist following Prince Philip’s recent passing.

There are also odds on the weight of the new baby, and prop bets on whether Meghan Markle and Prince Harry will return to the Royal Palace, or lose their official titles.

Will Prince Harry & Meghan Markle Lose Their Royal Titles In 2021?

If the above betting lines are accurate, don’t expect Harry or Meghan to return to the UK and resume their place among the British aristocracy anytime soon.