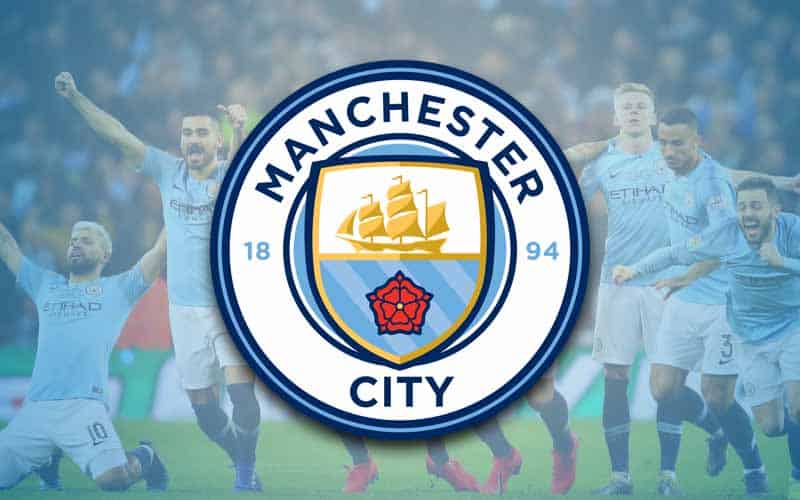 As Manchester City opens the season as the favorites to win another English Premier League title — their 3rd straight and 5th of the decade — Liverpool hopes to redeem their narrow miss last season as runner-ups.

The Premier League, the top soccer league in England and abroad, kicks off the 2019-20 season on Friday, August 9 in a matchup between Liverpool and Norwich City.

Man City went 32-2-4 last season with 98 points and finished with the league title. Coming into this season, the Sky Blues look to complete a championship three-peat. Despite only signing midfielder Rodrigo “Rodri” Cascante this offseason, City returns their best player, midfielder Kevin De Bruyne, from injury to create another formidable squad.

Last season’s runner-up, Liverpool, enters the season with the second-best odds at +215. The Reds finished last season 30-7-1 with 97 points, narrowly behind Man City.

They are favored in the first match of the season against Norwich City at -125 odds. Not only is Norwich expected to lose this match, but they’re expected to finish at the bottom of the league at +200000 championship odds.

If the odds, or history, tell us anything, the same six teams will be atop the league in May.

A lot can change throughout the season. The final match isn’t until May 17, 2020 and the Champions League final in Istanbul is May 30, so look for the odds to rearrange in the coming months.