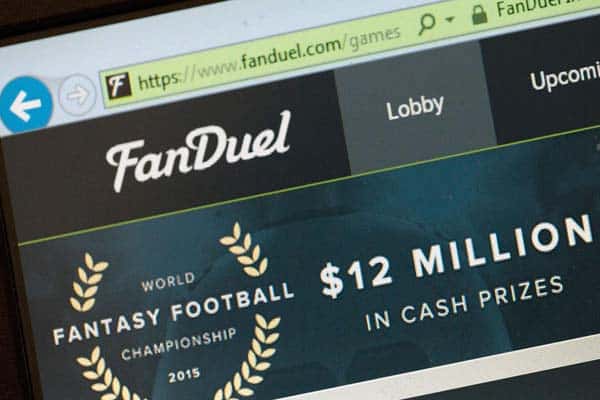 A payout dispute between FanDuel Sportsbook and Anthony Prince occurred after a Sunday football game between the Broncos and Raiders. Anthony Prince placed a $110 live bet at the Meadowlands during an 18 second period where FanDuel’s Sportsbook glitched and provided incorrect odds on the game. The company initially refused to pay due to the glitch and Prince took to the media.

The Sunday of the occurrence, Prince obtained a betting slip for 750-1 odds on the Broncos winning. Once the game ended with a 20-19 win for the Broncos, Prince went to the FanDuel window clerk to retrieve his wager earnings which totaled $82,000. The clerk denied payment due to policy contingencies which accounted for errors made by the system.

The company then attempted to partially pay by offering Prince $500 and New York Giant game tickets. Prince refused the offer by FanDuel Sportsbook and went to a local news outlet to voice his concerns. Numerous journalists reached out to FanDuel and a spokesman for the company declined to comment on the incident or expand on how many other bettors were also affected by their system error.

Just one month after FanDuel began operating in New Jersey through their partnership with the Meadowlands, FanDuel Sportsbook made over $3 million in gross revenue in August. At the beginning of September, FanDuel introduced their mobile FanDuel Sportsbook app to the public.

The issue quickly caught the attention of the New Jersey Division of Gaming Enforcement who felt the need to investigate the grounds on whether FanDuel should pay for the glitch. The Director of the NJ Gaming Enforcement Division David Rebuck commented on the incident with peculiar interest, advising FanDuel and many other sportsbooks operating in New Jersey have internal protocols to mitigate such errors. The Director showed interested in examining FanDuel’s system to determine the legitimacy of the error.

Mobile bettors who also placed bets using the same odds as Prince say an immediate return, however, their winnings were confiscated the following day and remove from their online account. The payment and odds error issue on FanDuel’s platform provided the company with overwhelming media coverage. The company stood by their policy until the following week when they announced they would pay Prince and the other affected bettors their winnings and disregard their policy concerning extreme internal glitches.

The state of NJ more than likely pressured the sportsbooks to reverse their stance on the policy and regain some trust in state-regulated platforms, as the industry is just emerging in the state and still fresh. This is likely due to Prince’s public statement suggesting illegal corner bookies are more reliable than regulated sportsbooks because they actually payout to their customers. Some bettors felt FanDuel’s error was in some form cheating and by denying payment on an internal mistake, meant they could not trust the company.