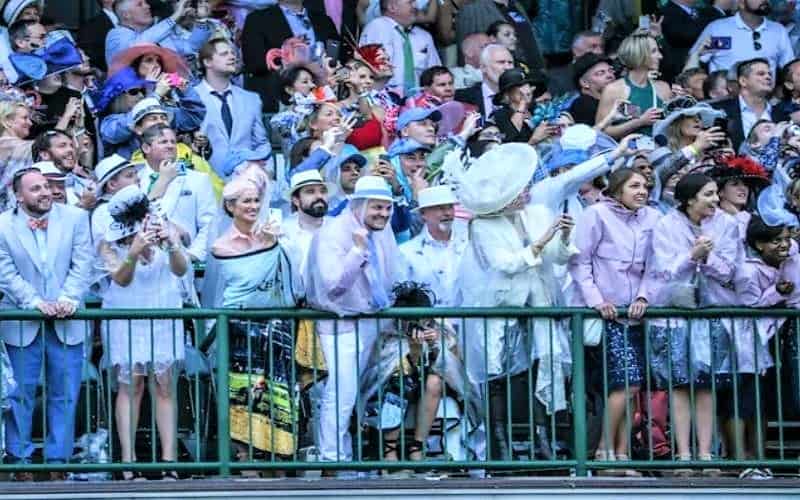 The legal sports betting bill has bipartisan support from House Democrats and Republicans. The package is Kentucky’s most ambitious proposal to date and yet, has the most unified support of any prior gambling bills.

The bill package is composed of four primary efforts:

The individual measures were originally spread across four different bills, though only HB606 and HB610 remain at this stage. Kentucky’s legislative session is almost over with only eleven days left to pass such a package.

Things have moved painfully slowly for the bill, going through several committee hearings without a full vote. Even after the House passes the measure, it will be up to the Senate to review the document and decide whether to send the bill to the Governor’s desk.

This is where things could get tricky. One of the state’s most consistent and long-term donors, The Family Foundation of Kentucky, has been very firm in its contempt of expanding gambling and sports betting laws.

Having held extensive lobbying power since the 1990s, The Family Foundation of Kentucky has a significant say in the happenings of the state. The success of this measure could prove to be a test of loyalties among lawmakers.

Still, Rep. Adam Koenig believes that the package he sponsored could pass before the session’s end. At a Wednesday morning hearing, the representative told his cohorts that he thinks they are “in position, hopefully, to have better luck going forward.”

The bill is built on a logic that’s hard to beat. The package simultaneously authorizes the removal of in-person illegal gambling terminals and delegates regulatory control over the industry to the state.

Additionally, the bill package leaves room for further negotiations, a tactic employed to speed up the approval process. As detailed as the measures are, Koenig held back on defining a tax rate or a specific number of licensees.

If passed, domestic betting operations could be up and running by the Fall.

One way or another, Kentucky sports fans aren’t going to miss out on another year of legal NFL betting. Offshore and out-of-state betting options remain as legal, viable options for bettors determined to get their game on.

The industry is growing whether with or without Kentucky’s participation. If the legislation doesn’t pass, it’s the legislature that will be left with the short end of the stick.