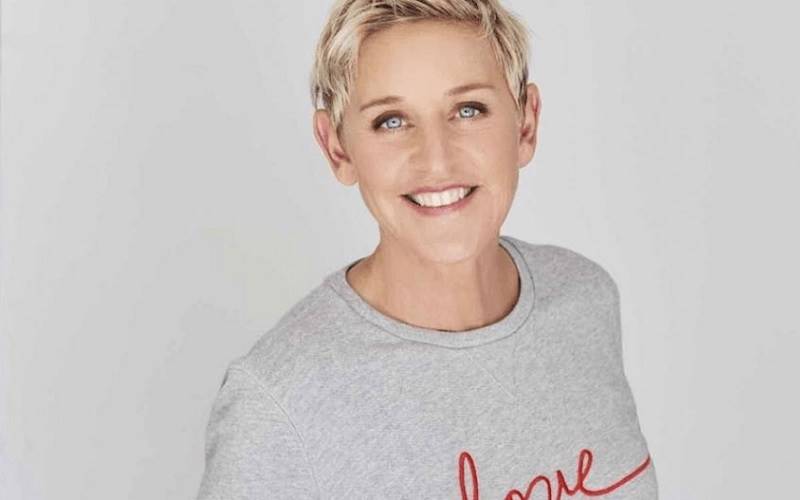 Over the better part of the last two decades, Ellen DeGeneres has become a staple in the daytime television market with her weekday syndicated talk show that bears her first name as a title.

Prior to producing the Ellen DeGeneres Show, she had been making America laugh for over twenty years with her standup comedy and her popular sitcom, Ellen, where she revealed that her on-air character was a homosexual at the same time that she came out in her real life as well.

It was an incredibly brave move for the late 1990s that paved the way for thousands of others to come out with more confidence.

Ellen has always come off as a kind, warm person who is dedicated to all sorts of charitable causes. That may be true, but apparently all is not well in paradise, as several reports have surfaced indicating a toxic work atmosphere backstage at her show.

These allegations have been so widespread and have occurred across the board enough to inspire entertainment betting odds on who could potentially host the first episode of the 2020-2021 season of The Ellen DeGeneres Show.

The above betting odds have been provided by Bovada, and DeGeneres is a heavy favorite to the host of the first episode, but just the mere appearance of a betting line suggests that there is the possibility of someone else taking the helm.

Dakota Johnson is listed fourth in the odds to replace Ellen for episode 1, and if her name isn’t familiar to you, she is the daughter of actors Don Johnson and Melanie Griffith.

In a November 2019 appearance on Ellen, Johnson casually rebuked DeGeneres’s accusation that she had not been invited to her birthday party. Ellen quickly blew it off with expert comedic timing, but the clip went viral and seemed to open the floodgates for staffers offering tales of horror regarding bad work environments.

Will Dakota Johnson publicly comment “Ellen is a nice person,” by 9/1/20?

Based on the above entertainment prop bet, the odds suggest that Johnson is not ready to step out and offer support to DeGeneres and risk potential backlash. The below betting line indicates that an endorsement from former President George W. Bush could be on the horizon.

DeGeneres has developed a relationship with Bush and his family after they’ve made several appearances on her show, and she has taken a lot of heat over it on social media, as a majority of her LGBTQ supporters are not members of the Republican Party.

Perhaps an endorsement from Bush would further ignite the flames.

Fox News reports that DeGeneres has now offered more benefits to her staff in the form of five days discretionary time off and PTO for medical and other urgent appointments in a recent staff call that was held remotely via videoconference.

Will it be enough to settle down the haters and allow business to proceed as usual? Only time will tell, but hurry. Top entertainment sportsbooks are only taking wagers until September 1. If Ellen does indeed depart the show for good, the following betting odds reveal the candidates that are featured as most likely replacements.

Who Will Replace Ellen DeGeneres if she leaves her show?