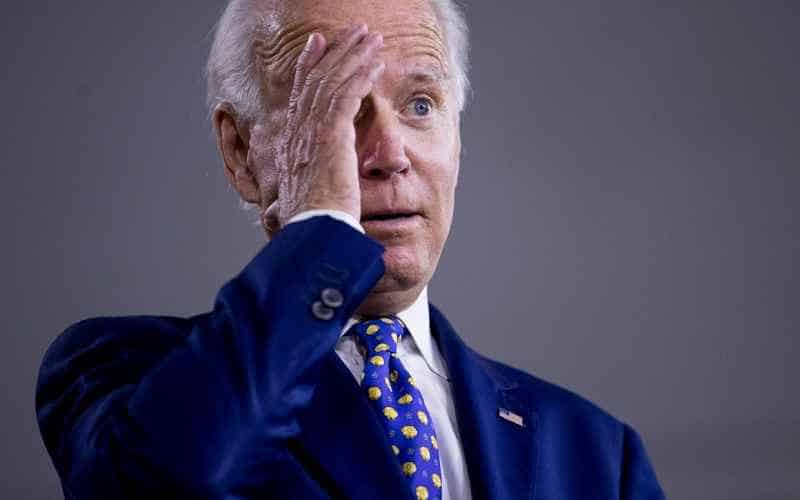 It’s November 4th, and it would appear that the political betting sites were right when they predicted that the official winner would not be announced on election eve.

Ballots in many states that are too close to call are still being counted, as election supervisors have collected a record number of early and mail-in votes.

President Trump has long been an opponent of mail-in ballots, citing the potential for scrutiny or interference. Research indicates that a higher number of registered Democrats participate in absentee and early voting than do Republicans, and that is what is giving Biden’s team hope as these final mail-in votes are counted.

Just glancing at the projections when scattered across a map of the United States, it would appear that a Trump victory is certain. He is very close in the Electoral College tally, trailing Biden by a score of 224-213.

To follow that up, Trump is close or leading in enough states to secure his reelection to a second term in the White House, so why does the following line indicate that the 2020 Presidency belongs to Joe Biden?

US Presidential Election 2020 – Odds To Win

The above line is still active, and considering what we’ve offered above as evidence, a wager on Trump is not unreasonable as of 9:30 A.M. on November 4, 2020.

So, why are oddsmakers so certain that Biden will win? His -390 odds roughly translate to an 80% chance of becoming the next POTUS in January of 2021. It would appear that both candidates for President have reason for concern.

Again, the main-in ballots are assumed to be largely Democratic votes toward Biden, and many DNC strongholds still have hundreds of thousands of votes to count.

One such area is Detroit. Michigan Governor Gretchen Whitmer and President Trump have battled in the press and on social media in recent months, and although Donald holds a lead and insists that the news networks place those Electoral College votes in his purse, the remaining votes to be counted come from an area of Detroit with an incredibly dense population of registered Democrats.

To back up the hesitation of the major networks to declare a Trump victory in Michigan, Bovada has produced the following odds that imply a Biden win in the Great Lake State is a near certainty (96%).

Another state with the potential to flip blue for Biden is Georgia. Much like Michigan, Trump holds a lead but there are remaining votes to be counted in areas of Atlanta, which is hardcore Biden country.

Unlike Michigan, the above odds suggest that Trump will hold on to that lead and secure Georgia, a state that has traditionally delivered its Electoral College votes to the Republican candidate running for President.

Currently, Trump appears to hold a sizable lead over Biden in Pennsylvania, a state that traditionally votes Democrat, but was carried by Donald in 2016.

Again, oddsmakers creating these political betting lines believe that the mail-in votes will amount to a Biden victory in the Quaker State.

If indeed these odds prove to be accurate, Biden will ascend to the top of the leaderboard and capture the Oval Office.

Even though these results will likely be conclusive within the next few days, these betting lines won’t last long. Get in on this action now because political futures odds will be all that remains on the board once these lines complete.