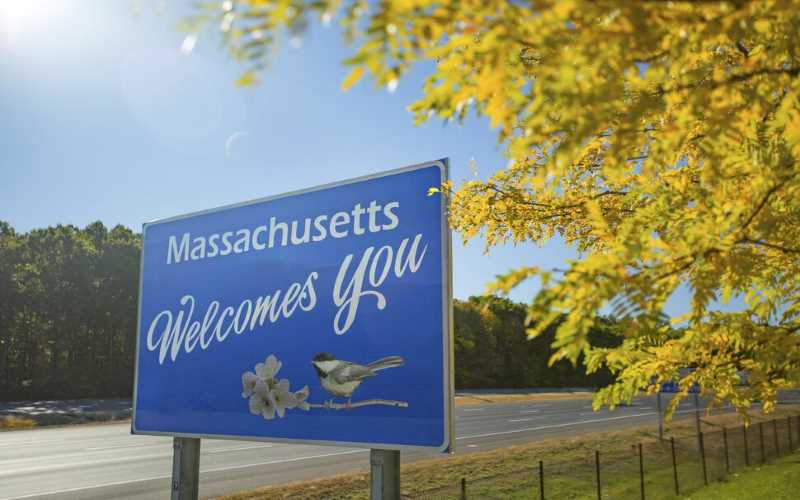 Election years have historically given momentum to legislation that was previously left on the back burner. And it seems that 2022 will be no different. With over 30 U.S. states hosting some form of sports betting within their borders, others are looking to hop on the bandwagon.

But not without a strategy.

As politicians prepare to defend their incumbency or even seek a higher seat, sports betting will become a core issue for many to rally on. If you take a look at Massachusetts, you’ll see what I mean.

In the summer of 2021, most folks were under the impression that Massachusetts sports betting was a done deal. Leaders in the Senate and House both affirmed this optimism, especially Sen. Eric Lesser.

“I think we’re ready. Look, it’s been three years since the Supreme Court allowed states to move forward on sports betting… almost all of our neighbors in almost all the states in the Northeast now have it… So it’s time. It’s time for Massachusetts to do this.”

However, these statements were swiftly redacted just months later. Lesser began making claims about issues with age restrictions and tax revenues. At this time he continued assuring the public that Massachusetts would become one of the sports betting states within a few months.

Still, it has been nearly six months since the House passed S.269.

Betting On The Campaign Trail

Some have previously speculated that the delays were a part of a campaign effort by Gov. Charlie Baker. This theory quickly dissolved when the Governor announced he would not be pursuing a third term in office.

With that news in hand, Lesser beat other candidates to the punch. On Tuesday morning, the senator announced that he would be running for lieutenant governor. During a discussion with the press, Lesser added that betting would be a talking point for the campaign.

But the senator was quick to add that he wasn’t looking to draw out the process.

“My hope is that we can get that done long before the campaign… Keep in mind the election is 10, 11 months from now.”

Even so, it’s hard to believe that Lesser can win a Governor’s seat on sports betting alone. The Senator’s views on the matter don’t make him stand out among the crowd.

With growing approval for sports betting laws in the US, it would be foolish for anyone to run on an anti-gambling platform.

That being said, Massachusetts can expect to see domestic betting hit the market in 2022. Regardless of whether Lesser wins the lieutenant governor seat, the legislation is ready to be approved. And delays can only remain for so long.