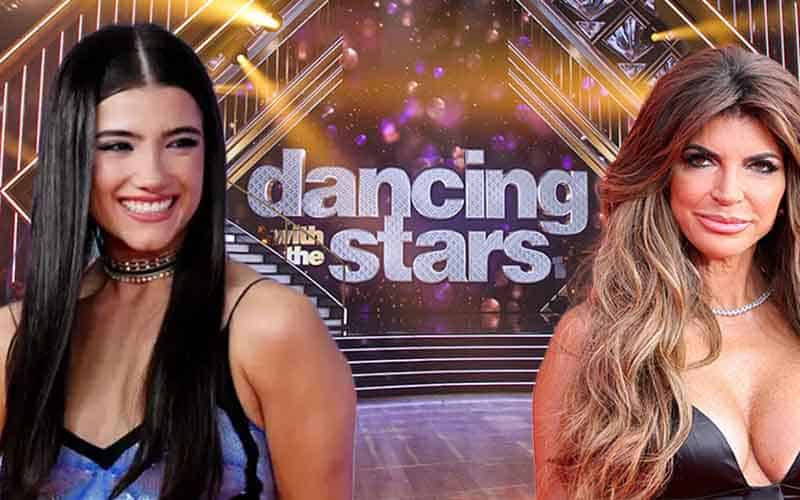 The season premiere of Dancing with the Stars Season 31 begins tonight at 8 PM. The reality television competition show aired its first 30 seasons on the ABC Network but will broadcast DWTS 31 on their parent corporation’s streaming platform, Disney+.

Dancing with the Stars betting sites have posted the following DWTS futures, which lists all of the dancers for season 31 in order of most likely, to least likely to win.

Currently leading the DWTS 31 odds to win is Charli D’Amelio with a +500 moneyline. D’Amelio got her start in show business by developing a massive following on TikTok with videos that exhibited her dancing skills.

A wager of $1 on Charli D’Amelio will win $6 if she is the DWTS 31 winner, but only if you place a wager today. Lines for entertainment betting are notorious for only appearing during the preseason and then disappearing forever.

The reasons are many, but much of it has to do with the potential for information leaks from production. However, during the preseason, online sportsbooks are more comfortable taking action on the full list of contestants.

Regardless of what the reason is, we suggest placing your Dancing with the Stars bet today before entertainment props are removed from the boards for the season.

Wayne Brady is the host of “Let’s Make a Deal” and was a key member of the cast of “Whose Line Is It Anyway?”, an improvisational comedy show. Brady possesses the skill of a broadway stage actor but does not have the support of a rabid online fanbase like Charli D’Amelio.

Brady’s odds of +700 places him in third place in the DWTS odds, granting the possibility of a 7-to-1 payout versus what was wagered.

A deep sleeper is country and pop singer Jesse James Decker at +1200. She is already skilled in dancing and performance and also should receive considerable fan and voter support when the time comes.

If one were to bet $10 on Jesse James Decker to win DWTS Season 31 today, profits of $120 will be delivered if and when she hoists the trophy on finale night.

Actress Selma Blair is ranked fourth overall at +800. Blair has been publically struggling with multiple sclerosis since 2018, a battle that has also been documented in the film “Introducing, Selma Blair.”

Blair’s story will be inspiring to many and has the potential to draw in voters that would normally never watch Dancing with the Stars.

Again, since entertainment odds for reality tv shows are so sparse and unpredictable, be sure to place a DWTS bet in the very near future, or you may have to wait until season 32.