Dancing With The Stars Season 30: Betting on Contestants With a Background in Dance 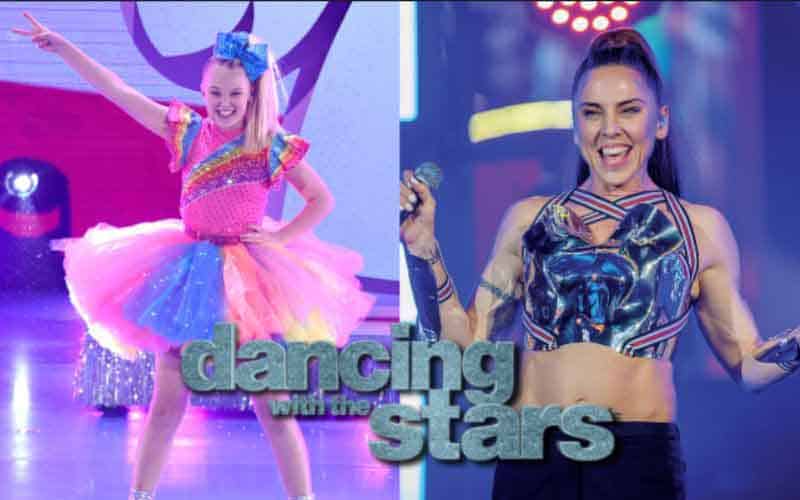 Season 30 of Dancing With the Stars is rapidly approaching, with a start date less than two weeks away. The season’s premiere will feature a wide variety of celebrities with different backgrounds. Here are the contestants as listed on the betting lines:

Dancing With The Stars Season 30 Winner

Needless to say, this year’s cast of competitors is flush with talent. However, two names seem to stand out as potential winners of the season.

An Analysis of Jojo Siwa

Jojo Siwa is mostly known for her ongoing partnership with Nickelodeon. Although she is most notable for her singing and acting talents, much of the world seems to have forgotten her extensive dance training.

Prior to her later fame, Siwa first won the hearts of Americans on Dance Moms. Born to a successful dance instructor, Jojo was moving and grooving from an early age. She was performing at competitions at a ripe 9 years old.

Why Mel C. Is On Top

However, Jojo is slated just behind Mel C. It is hard to imagine that someone well into their 40’s could trump an 18-year old dancer. But if anyone can do it, it will be Mel C. One may mistakenly believe that Mel C. is flat or one-sided in terms of talent.

The reality is that Mel C. is a multi-faceted performer and choreographer with formal training in tap, modern dance, and musical theatre. She left college early for the opportunity to be a part of the Spice Girls, but that doesn’t mean she ever stopped perfecting her craft.

If anything, one might say that Mel C. has years of experience and refinement on Jojo. Nonetheless, Jojo is ample competition for the Spice Girls star and should have no issue stepping up to the plate.

Legally Bet on Dancing With The Stars

Entertainment betting is alive and well. The best part about placing reality TV bets this early is that odds swing deep into the positives, meaning even the smallest bets stand to be tripled and even quadrupled.

A $10 bet on Jojo Siwa would result in a $70 payout, according to the odds listed above. Futures betting has the highest risk and the highest reward.

Casual bettors often prefer to bet small. Because reality TV futures have such high stakes, they are the most advantageous for this kind of bettor.