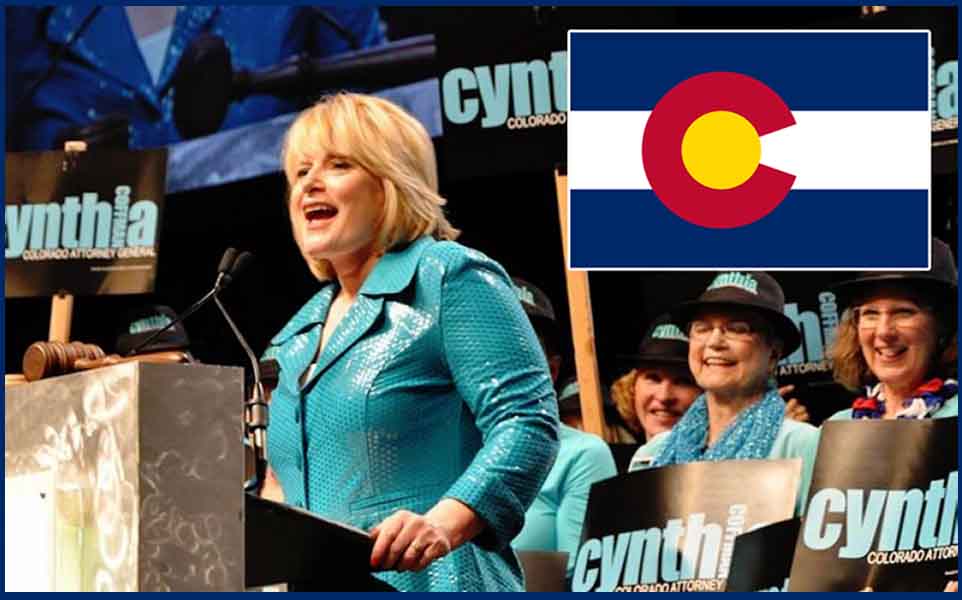 Colorado may be teeing up sports betting sometime soon with the recent comments from the state’s Attorney General.

Attorney General Cynthia Coffman made a firm distinction regarding sports betting that could push the state towards a new regulated market. According to Coffman, the state is capable of moving ahead with sports gambling despite the lack of legislative approval.

Lotteries are the only form of gambling outlawed by the state’s constitution due to lottery games being considered a game of chance. They’ve since been legalized through another bill. Games of skill, which sports betting falls under, are legal. Since sports betting is not outlawed under the constitution, it becomes more of a policy matter not dependent on a voter referendum.

Needless to say, Colorado’s four brick-and-mortar casino locations were not pleased with the Attorney General’s viewpoint. These casinos, one of which being tribal-owned, are all outside major metropolitan areas. This leads casino owners to be concerned that any new sports betting operations will be conducted on other properties, eliminating their chance of profiting from the new market.

The casino operators argue that sports betting is indeed a game of chance. They are using para-mutual horse race betting as a point of comparison. In para-mutual betting, bettors wager against each other. In single-game sports wagering, bettors are up against the house, which registers more as a game of chance according to those opposing sportsbook gambling.

There is no confirmation as to where any sports betting would take place. If the current horse and dog racing tracks argue their establishments are better suited to host single-game wagering then it is possible the casinos could be overlooked to host sports betting entertainment.

The sports betting situation in Colorado may not require the Attorney General or the state government to supersede the legislation. Colorado legislators have expressed their desire in working out a sports betting bill. It is more so a matter of when that bill will come.

“I believe the best way is to come together…figure out what we believe is the right balance, and go ask voters, ‘Do we think this going to work?’” said Democratic Assemblyman Alec Garnett.

If a bill does surface, the matter will go to voter referendum. This puts CO residents in charge of their own destiny regarding sports betting. If the legislation never comes to fruition, the Attorney General could push the matter through on her own to get the ball rolling.