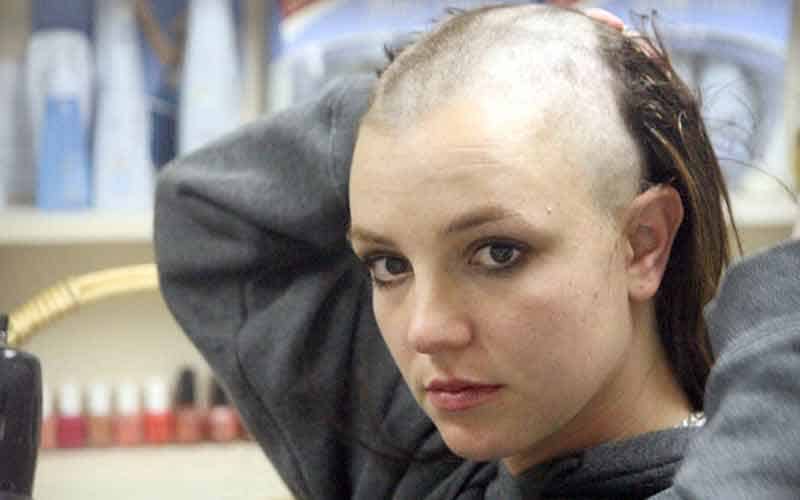 Shouts of “Free Britney” are once again reaching full volume as fans and outraged onlookers are expecting a court filing from Britney Spears’ legal team that will begin the process of ending her conservatorship that has been in place for the last 13 years.

Details regarding Spears’ constrictive conservatorship became public knowledge upon the airing of “Framing Britney Spears” in April, an original documentary produced by Hulu.

Spears has repeatedly asked her personal attorney to file the necessary paperwork to terminate the conservatorship in recent weeks, and oddsmakers have parlayed that anticipation into the creation of entertainment prop bets on when Britney will be freed from her legal constraints.

When Will Britney Spears’ Conservatorship Be Terminated?

In 2008, a legal conservatorship was established for Britney Spears due to her outrageous public behavior that was endangering her career, and more importantly, her future income potential.

The legal agreement granted Britney’s father, Jamie Spears, control over her personal and professional affairs, and the details of this arrangement were shown in the Hulu documentary to the shock of millions of viewers.

Part of the arrangement included a requirement for Spears to remain on birth control and prohibited her from having children.

In 2019, Britney’s father stepped down as the controlling party due to illness, at which time a non-familial health care professional stepped in and remained there after Spears requested that the change be permanent.

The courts denied a motion to permanently remove her father from the conservatorship and extended his role until September of this year.

A recent hearing allowed for Britney to speak on the record about her abusive legal situation where she provided detail for several minutes.

Her case has caused ethical debate across the legal realm, with general consensus favoring Britney and her right to terminate the conservatorship.

Online entertainment sportsbooks have granted a calendar year of time for the above prop bet, and the early odds indicate that the chance of a termination occurring before or after July 1 of 2022 is pretty much even.

The reasons for the non-declarative nature of Britney’s odds are that the line is so fresh that it has yet to receive enough action, and because Spears’ legal status is so murky that even the attorneys are confused.

While this prop bet may take some time to cash in, unlike pro sports futures, betting on Britney Spears can payout as soon as a decision is rendered. That decision could come at any time during regular business hours in the Pacific Time Zone, so these odds may not last long.

Entertainment bettors that plan on laying some action on these Britney Spears odds should keep note of her ex-husband Kevin Federline, as he has been making waves suggesting that he may seek further evaluation prior to the re-shuffling of any legal paperwork.