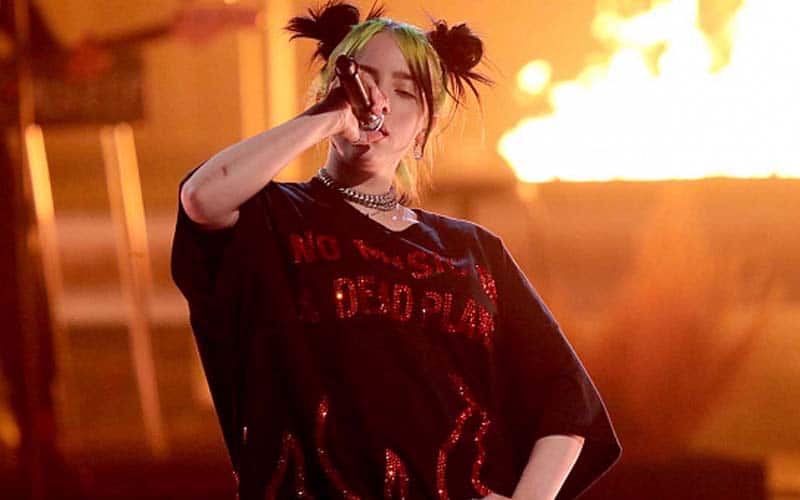 The 62nd Annual Grammy Awards are not until January 26, 2020, but that doesn’t mean prop bets are off-limits until then.

Online sportsbook BetOnline is currently accepting action on some of the ceremony’s biggest awards, including Album of the Year, Best New Artist, Record of the Year, and Song of the Year.

Pop sensation Billie Eilish has the best entertainment betting odds in every category.

Eilish’s When We All Fall Asleep, Where Do We Go? is favored to win Album of the Year with -150 odds. The 17-year-old’s debut album was released on March 29, 2019 and featured six singles, one of which is the smash hit “Bad Guy.”

Ariana Grande’s Thank U, Next has the second-best odds of winning AotW with +300 odds followed by Lizzo’s Cuz I Love You at +350.

Album of the Year odds

Record of the Year odds

According to the Grammy website, “Record Of The Year category recognizes the artist’s performance as well as the overall contributions of the producer(s), recording engineer(s), and/or mixer(s), if other than the performing artist,” while the Song of the Year “recognizes the songwriter(s) who wrote and composed the song.”

With that confusion cleared up, Eilish’s “Bad Guy” still tops the SotY category just like it does for Record of the Year. However, “Bad Guy” actually shares the top spot with “Truth Hurts” with +200 chances. Close behind in odds is “Lover” by Taylor Swift at +250 odds.

Song of the Year odds