Bet On Tiger Woods Odds To Win The PGA Championship 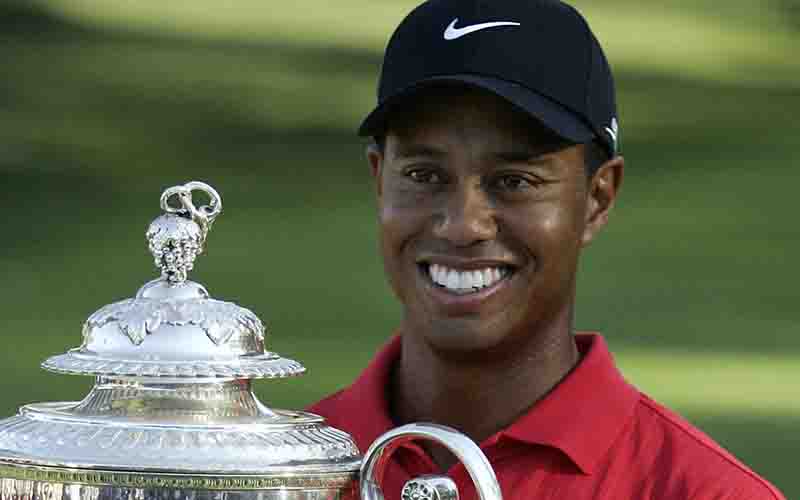 The electricity and excitement are building around Southern Hills Championship Course in Tulsa Oklahoma as the PGA Championship will begin this Thursday morning when the world’s best professional golfers gather and decide who gets the largest portion of the $12,000,000 purse.

Tiger Woods is a part of the PGA Championship field and will be making his second professional appearance in 2022. Tiger’s expeditious recovery from a 2021 car crash has been nothing short of miraculous as there was the real potential that he would never play again.

Woods did make the cut at the 2022 Masters, but he finished +13 and in 47th place overall. Golf betting sites are projecting a similar finish for the 2022 PGA Championship, granting him a +7000 moneyline on winning this weekend’s tournament.

Woods has suggested that he is feeling much stronger since the 2022 Masters and his confidence is growing in advance of this weekend’s tournament, but is it a worthwhile bet?

Probably not, but it wouldn’t hurt to place a low-dollar hedge on Tiger Woods’ odds to win the PGA Championship as the +7000 moneyline will net $70 for each dollar wagered.

Woods was featured at +4000 in the odds for betting on the Masters earlier this year, but that was largely due to his familiarity and historic success at Augusta National.

If you want to spread the wealth a little and scattershot your Tiger Woods bet, here are some alternatives that actually have a decent shot at paying out.

All of the above PGA Golf betting odds can be found at Bovada Sportsbook and are taking action right now. We expect the Tiger Woods betting odds to shift significantly between now and Thursday morning as his inclusion in the field naturally attracts exponentially more attention to the tournament.

That said, bettors that are interested in laying some action on Tiger Woods PGA Championship odds should do so now. The more money is wagered on Tiger, the closer his moneyline odds will pull toward even.

More profit can be secured by betting on Tiger Woods now than by waiting until the tournament begins, but hesitant gamblers can also partake in live PGA betting odds after each round begins.

Odds for betting on the US Open have yet to debut and whether or not Tiger decides to play will likely weigh heavily on this weekend’s performance.