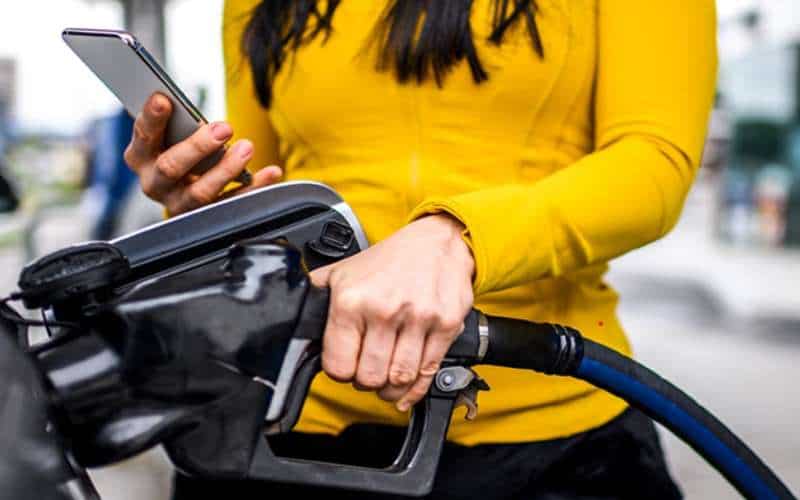 Oil prices have officially surpassed $100 per barrel and consumers are feeling the pinch. The cost to fill one’s tank has nearly doubled over just a few weeks.

With no end in sight, many are panicked and looking for a way to supplement the added costs. Fortunately for bettors, the Internet’s fastest paying sportsbooks are now offering American oil odds.

Gas prices are soaring but oil conglomerates don’t have to be the only ones profiting off of this mess. And, as bleak as it sounds, it may be one of the only ways to recoup the costs incurred at the pump.

So we’re here to break down the odds and projections for this unprecedented fuel economy:

Which State Will Have the Highest Average Gas Price on July, 2022

Several legal sports betting states made the cut but California is the favorite on this line for a reason. Besides its beautiful beaches, the state is home to consistently high wages and, unfortunately, consistently high prices.

As of March 14th, the average gas prices in California were more than 70 cents higher than that in other states.

Right now, there isn’t a reason for any other state to surpass California. Realistically, the only way that could feasibly happen is if a state fights to deny oil imports from another country. But this remains highly unlikely with midterms around the corner.

Today, oil prices dropped back down to $99.76 a barrel. Still, gas prices are as high as ever. As of March 14th, the AAA national average was $4.32 per gallon. However, the US is exploring a deal with Venezuela to alleviate pain at the pump.

The Politics of Relief

The politics of it all aren’t exactly comforting. Things in Venezuela haven’t seen much improvement since protests first hit the national stage in 2021. Several promises will be broken to push this kind of legislation through.

The US has other options on the backburner. But with political prop bets leaning in favor of Republicans, Democratic incumbents have been advised to move with urgency.

Americans could incur up to $2000 in additional fuel costs over the year. Tax specialists have suggested that citizens hold on to their gas receipts for a potential tax break in 2023.

Still, a future tax break won’t change the hurt Americans are feeling right now. Those who set their wagers now could be looking at some comfortable winnings in July.