A New Protest For The NFL, Players Looking To Sit Out 2019 Season 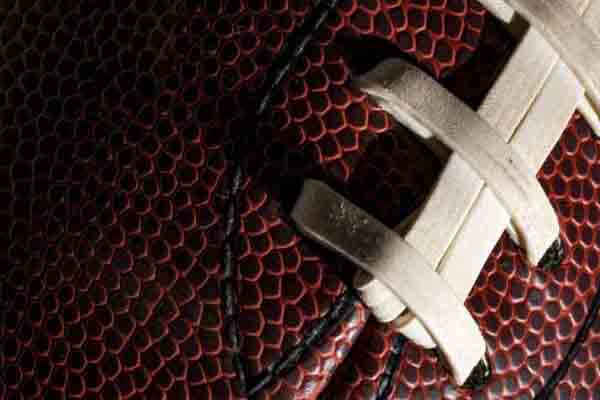 The NFL is dealing with some heavy backlash from players and fans alike as the 2019 season is approaching. When Colin Kaepernick took it upon himself to start a protest during the National Anthem, it is doubtful that he ever thought it would have come to this. Kaepernick wanted to bring awareness to inequality and police brutality in America and in his efforts started a protest movement across the NFL. Today he is known more for his protest then what he has done on the field.

Recently the NFL issued a press release that stated that for the 2019 season there will be a new policy that polices the National Anthem. While standing for the National Anthem was optional up until this year, the protest has caused the NFL and the President of the United States to step in and implement a new standing policy. Players who choose not to stand during the national anthem can stay in the locker room but if they choose to kneel in protest, their team will be fined.

President Trump has expressed his concern over the protest when he stated that players who don’t stand for the National Anthem shouldn’t be allowed to play. He even said that maybe they shouldn’t be allowed in this country. He doesn’t like the fact that they are giving the option of staying in the locker room but likes that the NFL finally introduced a new policy regarding the National Anthem. Trump might have gone too far with this debacle because now people are saying that he colluded with the NFL and forced this rule.

Players aren’t happy either. A lot of players have not gotten involved with the protest but those who did are now trying to rally 25% of NFL players to sit out for the 2019 season. While that is highly unlikely, it is another public relations nightmare for the NFL. In 2017 Kaepernick filed a grievance that stated that the NFL is forcing him out the league due to his protest. He believes that no one will sign him because of his sideline actions. Former teammate and free agent Eric Reid is in the same boat and recently filed a grievance as well.

America has had its share of problems in recent years. Racial profiling and police brutality still exist as well as other important issues (gun control) that need to be dealt with as well. Players would be smart to realize that football is entertainment, and they are not politicians. The only reason anyone knows who they are is because they entertain us on Sundays and occasional Thursdays and Mondays. Yes, we all care deeply about these issues, but we watch football to take our mind off these troubles.

Many Americans agree that taking a knee during the National Anthem is not the way to create change and only shows disrespect to our soldiers that have sacrificed their lives for American freedoms. If players feel so deeply about the issues they are protesting they should fund the movement, run for local and regional office, and make a change, instead of just raising awareness to the situation in a disrespectful manner and then acting like they did the world a favor.

The NFL saw a huge rating drop last year as the protest upset many patriotic Americans. This issue, on top of the concussion debate, has fans wondering if NFL football will even exist in a few years. While the sport is beloved by many and is one of America’s top viewed sporting platforms, it is hard to image the USA without American-style football. The NFL currently has the highest attendance record for any American sport with an average of 67k fans per stadium on any giving Sunday. That is a lot of people to keep happy. States offering sports betting are also hoping for a good year, now that the PASPA act has been repealed.

The 2019 season is going to be one for the history books whether the fans like it or not. While there is still some concern that some players might sit out for next season, it is unlikely anyone will risk their job for Kaepernick and Reid. If they do it will be interesting to see how the NFL and the fans respond to this new protest.