2022 Kicks Off With Chaos For Florida Sports Betting 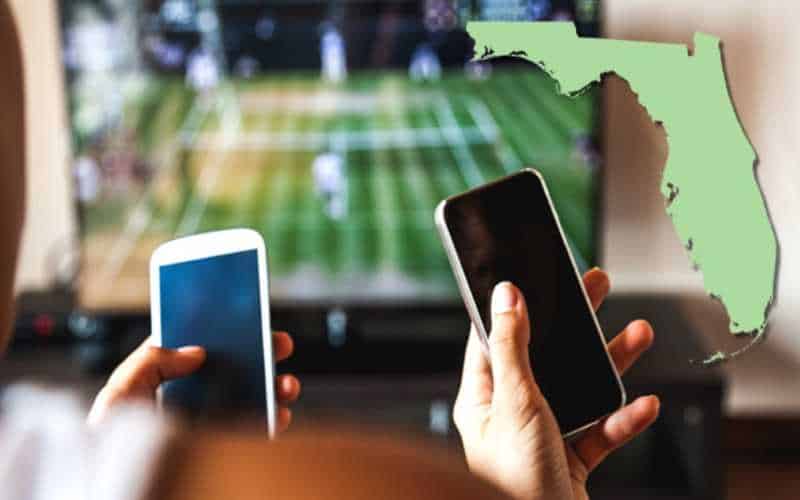 Legal Florida sports betting has seen an incredibly turbulent 2021. It now seems that this trend of political chaos will carry on into 2022. Over the year, the state passed the Seminole Gaming compact, launched sports betting, and quickly suspended it.

For those unfamiliar with the situation in the Sunshine State, Florida’s betting measures allowed for the operation of mobile sportsbooks through the Seminole Tribes. Complaints from two pari-mutuels in South Florida prompted an investigation of the legality of this move.

The issue was taken to courts in both Tallahassee and Washington D.C. The first of these cases was swiftly dismissed, though the second has wreaked great havoc for both Florida lawmakers and Seminole representatives.

U.S. District Judge Dabney Friedrich ruled in favor of the Bonita Springs Poker Room and Magic City Casino, both owned by the Havenick family. The judge claimed that mobile betting through servers on Seminole land could not constitute on-premise betting.

The judge added that such a betting measure would also require approval via a voter referendum. In 2018, Floridians authorized Amendment 2. This gambling law restricts gaming expansions without voter consent.

Florida’s government and Seminole Tribe have teamed up to appeal the case. Still, the issue has largely stagnated. Just after Friedrich published her ruling, the Seminole lawyers appealed the case to a higher court.

While the appeal remains pending, much is happening in the rest of the state. Just after Gov. Ron DeSantis signed the gaming compact, a ballot initiative was submitted to open the state to commercial betting entities.

Sponsored by a PAC called Florida Education Champions, the ballot initiative aims to insert sportsbook opportunities for out-of-state corporations under the guise of funding for education.

DraftKings and FanDuel are active proponents of Initiative 21-13, each donating tens of millions of dollars to the cause. Even so, the initiative has obstacles that can’t be surpassed with money.

The petition is believed to have acquired the nearly 1 million signatures needed to land the initiative a spot on the 2022 ballot. However, the signatures were not submitted to the Florida Division of Elections until December 30th.

While many of the signatures have been verified, election supervisors are working on a time crunch. The team has less than 30 days to verify signatures for this initiative as well as several others.

Representatives for Florida Education Champions have maintained that commercial betting will be on the ballot. Still, that outcome lies in the hands of Florida’s 67 election supervisors and theirs alone.

It is unclear whether domestic betting will make its return in 2022. That being said, offshore betting is the most viable option for Florida residents. These legal sportsbooks offer a variety of betting lines and sportsbook banking methods, appealing to even the pickiest of gamblers.