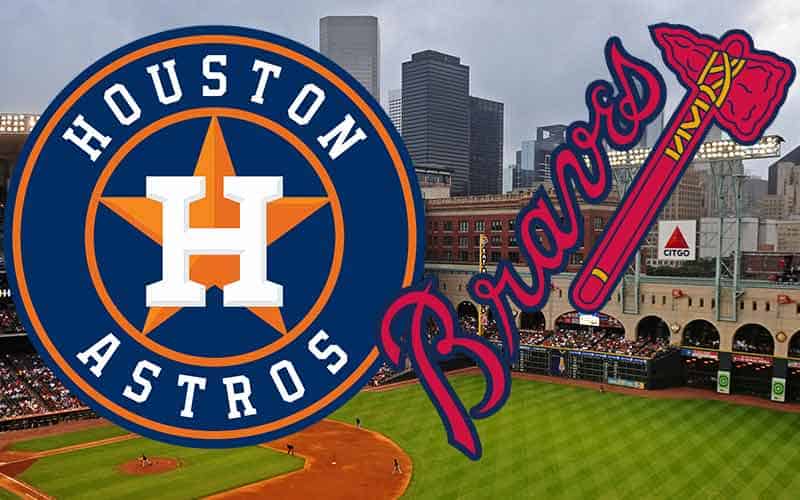 The Atlanta Braves had an opportunity to win the 2021 World Series at home, but a stunning Game 5 performance from the Houston Astros has now shifted MLB’s championship back to Texas for the final two contests.

The lines offered at World Series betting sites favored the Astros to win it all prior to its onset, and oddsmakers boldly predicted a Houston title even though they also projected that Atlanta would perform well during their three-game home stand.

While the pre-series odds appear to be coming to fruition, don’t start counting your payouts just yet. Both teams have shown the ability to earn a win at their opponents ballpark already during the 2021 World Series,

While the above table reveals a lack of variance in MLB spreads and the over/under, there’s still plenty of reason to line shop for the best sportsbook payouts when examining the moneyline odds for World Series Game 6.

MLB bettors that intend to risk some bankroll on the Atlanta Braves winning Game 6 should do so at BetOnline, as their +110 moneyline odds are the highest on the boards at the moment.

Major League Baseball gamblers that want to wager on the Astros to outright win Game 6 of the World Series and force a Game 7 would be wise to do business with BetUS, as their current Houston moneyline of -118 ranges between 2 and 7 points closer to even than other online MLB betting sites.

Tomorrow night’s contest will begin at 8 PM on Fox, and the projected Game 6 starters will be leftie Max Fried for the Atlanta Braves with right-hander Luis Garcia getting the nod for the Astros.

If Game 7 of the 2021 World Series is required, it will air on Fox this Wednesday night at 8 PM, and the starting pitchers for that game are anyone’s guess. Both MLB franchises have franchise-changing accomplishments in front of them for the taking.

The first World Series Title since 1995, and their second in franchise history, is what’s at stake for the Atlanta Braves.

The Astros won their first World Series in 2017, and they’d like nothing better than to earn a second as it would serve to silence the echoes of sign-stealing cheating scandals from four years ago.

The MLB run spread of 1.5 and the over/under total of 9.0 offered up by Game 6 betting lines project a Houston Astros victory over the Atlanta Braves by a score of 5-4. The Braves seem more finely tuned to gain the edge in close matchups during this best-of-seven series, but also took Game 1 by a solid 4-run margin.

Bettors should also keep in mind that both of the Astros’ wins in the 2021 World Series thus far have been by separations of 5 and 4 runs, so decisive victories are the trend for Houston.

The World Series odds predicting a close game would seem to give the Braves an edge. Tune in tomorrow night on Fox to see who comes out on top.