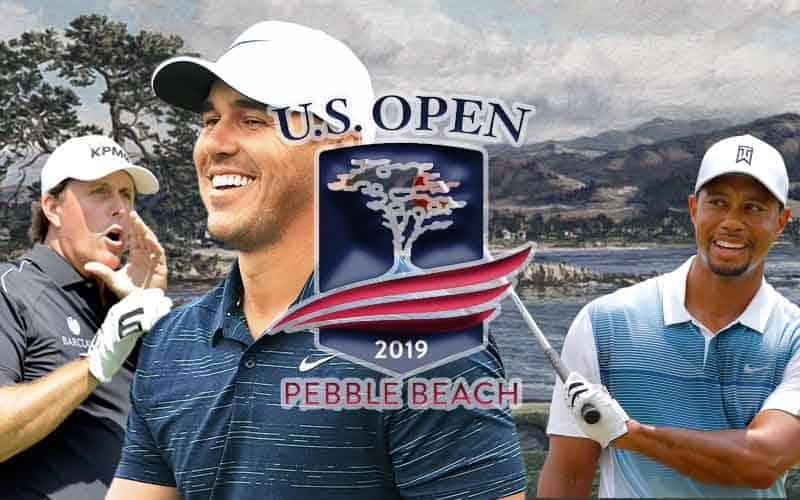 The US Open is just days away, and Professional Golf fans are excited to see their favorite golfers take the green at Pebble Beach Golf Links.

Both Tiger and Glover will be playing at this year’s event, but neither golfer is expected to win according to online sportsbooks. Two months ago Tiger took home his fifth Masters Tournament win making him the only golfer to win 5 and only one green jacket beneath Jack Nicklaus. This major tournament win has put Tiger in the talk for winning the 2019 PGA Tour.

Brooks Kopeka won the US Open in 2017 and 2018 and was the first golfer to win the tournament back to back in 29 years since Curtis Strange (88,89). No one has ever won the US Open three times in a row.

The US Open is an annual major championship held in the United States and one of the four majors on the PGA Tour. The tournament has been played as 72 holes of stroke play since 1898.  This years winner will receive a 12.5 million dollar prize purse.

Will there be a double eagle?

Will there be a playoff?

Will there be a hole in one?