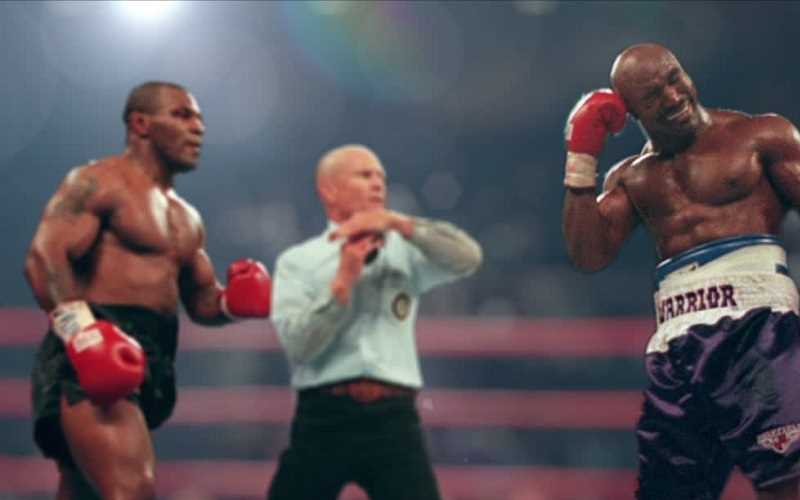 “Iron” Mike Tyson made his return to boxing last Saturday night, earning a draw against Roy Jones, Jr., who was also coming out of retirement for the match.

The fight went the full 8 rounds, although they were shortened two-minute periods, reducing the time by a minute per. Still, Tyson looked fresh, with many critics and spectators feeling that he had performed better than Jones and deserved to be awarded the victory.

The boxing betting sites had Tyson favored over Jones, but the only winners were the bettors who laid some action on the fight to result in a draw.

The pay-per-view event earned both Tyson and Jones a million dollars each, and if the post-fight interviews were any indications of Mike’s future plans, he intends to get into the ring again in 2021.

This revelation has captured the interest of online sportsbooks that offer odds on boxing, and they are now taking bets on which opponent Mike Tyson will face next.

Who Will Mike Tyson Fight Next?

The current favorite at Bovada Online Sportsbook is none other than Evander “Real Deal” Holyfield, which would set the stage for the third match between him and Tyson.

Tyson Holyfield III has a much larger drawing potential than his match with Jones and will likely result in a massive number of pay-per-view buys. The uptick in viewer attention will also translate to increased action at the betting window, as boxing fans will want to weigh in on the match with their bankrolls.

The first Tyson Holyfield fight ended in a referee stoppage in the 11th round that awarded the bout to Evander. Tyson Holyfield II captured the attention of the globe when it was stopped after the third round when “Iron” Mike bit off the top of Holyfield’s ear in gruesome fashion.

Even though these fights aren’t considered “professional,” and more closely resemble the realm of betting on celebrity boxing, there’s no denying that Tyson, Holyfield, and Roy Jones, Jr. were some of the best boxers to ever lace up the gloves when they were in their prime.

Many of the other possible fighters listed in the betting odds offer intrigue, but none like the potential third matchup between Tyson and Holyfield, and the -150 odds translate to a 60% chance of it occurring.

The beauty of this betting line is that it is not exclusive to boxing, and that the bout can occur across the entire medium of combat sports, be it MMA, amateur wrestling, or kickboxing.

Another betting line asking whether Tyson will indeed fight in 2021 offers much more certainty. The -500 odds for Tyson to return to the ring again in 2021 equate to an 83% chance that it happens.

Boxing fans and betting aficionados are hoping that the oddsmakers are correct because the result is more classic rematches from historic clashes of the 1990s, and more attractive odds to wager upon.