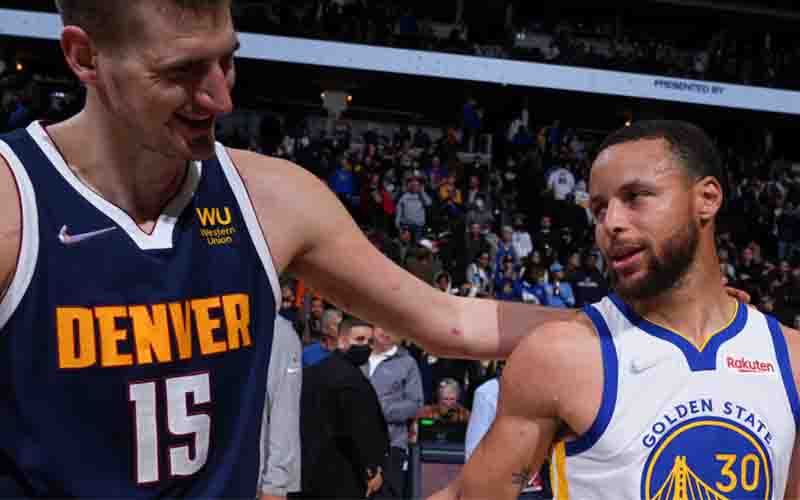 The first game of each 2022 NBA Playoff series has concluded after a weekend full of postseason action. A triple-header of Game 2’s begins tonight at 7:30 PM with lines for betting on the NBA Playoffs that are taking action now.

First up on TNT is the #5 Toronto Raptors who have already dropped a game to the #4 Philadelphia 76ers.

The above NBA point spread projects that the 76ers will beat the Raptors by a sizable margin and capture the first two games of this best of seven series.

Philadelphia is expected to make a deep run in the 2022 NBA postseason after acquiring James Harden, and they’ll most likely face the top-seeded Miami Heat if they move on to the second round.

Underdog enthusiasts in the realm of NBA betting should take note of the massive moneyline odds for the Raptors to win (+265) as a $100 wager will net basketball gamblers $265.

Beginning at 8:30 PM on NBA TV is tonight’s second Game 2 where the Utah Jazz will try to build a 2-0 series lead on the Dallas Mavericks.

The Jazz are one of only two lower seeds that managed to win game 1 of their series over the weekend, but the impact of the Dallas Mavericks being without their star player, forward Luka Dončić, cannot be minimized.

Unfortunately for the Mavericks, it appears that Luka will not be able to suit up for game 2 tonight and that is reflected in the above point spread which favors the Jazz to win by 5 and take a 2-game lead.

Closing out the evening at 10:00 PM on TNT is the Denver Warriors vs. the Golden State Warriors.

Although the Warriors’ Stephen Curry was unable to start the game due to a cautious return from injury, he was able to provide 16 points off the bench and help lift Golden State to a Game 1  victory over Denver.

Curry’s replacement, Jordan Poole, managed to score 30 points in his first career NBA Playoff start. Poole is now one of only three players in the history of the NBA to score 30 or more in their NBA Playoff debut, joining Wilt Chamberland (35) and Mitch Richmond (30).

The current odds for betting on the NBA Finals still project a matchup of the Pheonix Suns from the Western Conference and the defending 2021 NBA Champions, the Milwaukee Bucks, from the East.

If any of the above Game 2 underdogs seem poised to reach and win the 2022 NBA Finals, then consider indulging in the above futures odds now to maximize the profit potential before bookmakers get wise.