The Sturridge Bet that Shook The Football Association 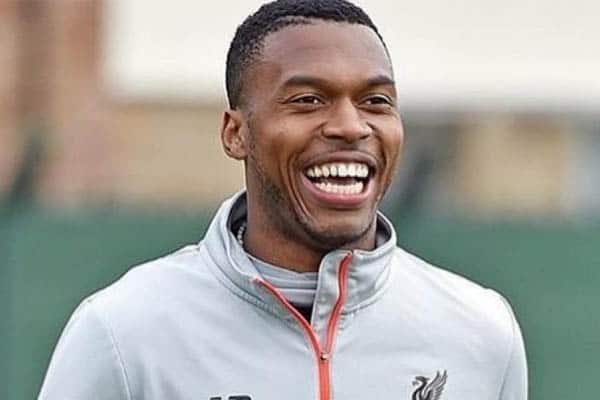 The Football Association (FA) is the governing body of football in England. The FA  just handed down English football star Daniel Sturridge two charges (1) for breaching betting rules in his player agreement and (2) disclosing information that was not made public.

Daniel Sturridge was born in Birmingham England and since his early days, he has been a fierce striker. He is currently the only player ever to have scored a goal in the FA Youth Cup, the FA Cup, and the Premier League in the same year. In 2013, he signed the biggest football deal of his life with Liverpool and has had several successful seasons there since.

In January of 2018, West Bromwich made an offer to get Sturridge on loan from Liverpool. The deal included a £2m loan fee and £120,000 a week for the duration of the short-term deal. However, Sturridge only accumulated 77 minutes of playing time as the deal went under heavy scrutiny.

Paddy Power (PP) is one of the biggest sportsbooks in England and has been in operation since 1988. In the days leading up to the deal, PP had 66/1 odds of Sturridge making the switch to West Brom, but that was knocked down to just 5/2 odds just 24 hours before the deal was finalized.

The FA has alleged that Sturridge has breached his player agreement and released a statement that says the charge against him was “specifically in relation to rule E8(1)(a)(ii), and rule E8(1)(b)”.

Former Manchester City midfielder Joey Barton was also charged with breaches of betting rules after it was discovered he placed around 1,260 bets on football matches over a 10 year period. He eventually served a 13-month suspension handed down by the FA.