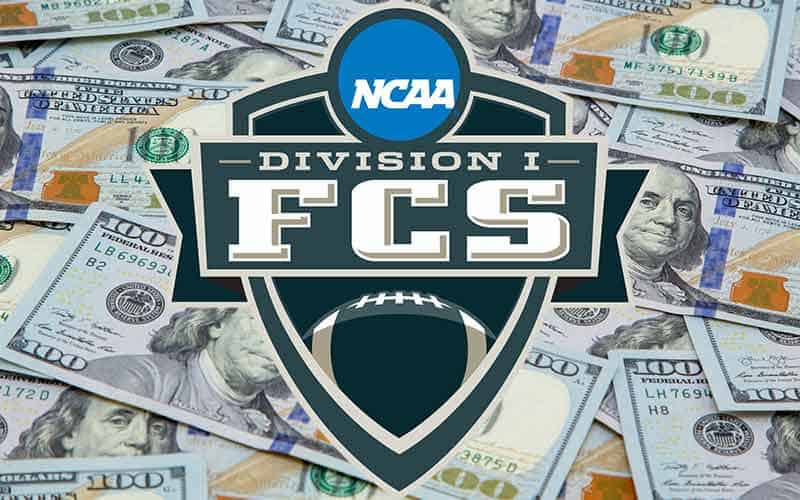 While most major Division I NCAA Football conferences decided to play ball amid the COVID-19 pandemic last fall, the Football Championship Subdivision (FCS) opted to wait it out until spring of 2021 to begin their respective seasons.

FCS is the lower subsection of Division I College Football that used to be known as Division I-AA. There are 127 total FCS schools and the championship is determined following a 24-team tournament at the end of the season.

The country’s top College Football betting sites are thrilled with the prospect of extending the season throughout the spring months of 2021, and have provided odds on nearly every game on the schedule for this weekend.

*The Ivy League will not participate in 2021 spring football

With all other major football options on the shelf until fall, FCS College Football has the spotlight all to itself, and will likely inspire more wagers to be placed on their games than ever before.

One program receiving added attention for the 2021 season is the Jackson State Tigers who play in the Southwestern Athletic Conference (SWAC). They are coached by NFL Hall of Fame cornerback “Prime Time” Deion Sanders who is in his first year in that position.

The Gamecocks are currently sporting a record of 1-0 after handing a 53-0 loss to Edward Waters. This weekend they face FCS powerhouse Grambling University and NCAA Football sportsbook sites are predicting that the Tigers will lose by 10 points or more.

The postseason FCS National Championship Tournament is scheduled to begin on April 18th, but there are no futures odds posted that indicate which teams are most likely to win it all in 2021.

It could be due to oddsmakers getting their bearings straight as there are several teams that have opted out of participating this spring, which muddies up the waters significantly when trying to predict championship outcomes.

FCS Teams That Have Opted Out Of Sring Football In 2021

College football playoff betting lines should appear once another weekend or two of games have concluded, but as of this writing, there are no indications of which team will win the FCS National Championship represented by betting odds at the major sportsbook sites that we recommend.

Until then, we suggest shopping the odds at all of the online sportsbooks that we feature on this site because it allows for bettors to select the most advantageous lines that payout at the highest amount and grant the most latitude.

Isolating yourself to one book will limit your earning potential and trap you into wagering on odds that you may not feel comfortable with. Shop the college football betting lines at all the books we promote so that you can eliminate any unnecessary risk and make an informed wager.