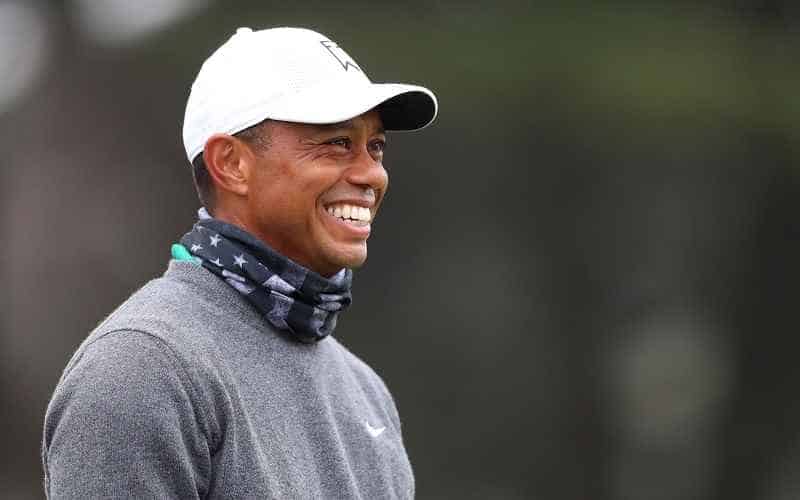 After several months of suffering through an athletics-free quarantine, it has suddenly become difficult to keep up with all of the sports that are currently occurring around the country.

With the return of NBA, MLS, and MLB, as well as routine offerings from NASCAR and the UFC, the PGA Tour has gotten lost in the shuffle of mainstream professional sports. The press loves a juicy angle, and the safe, well-organized play of the PGA Tour has not provided for any salacious twists.

Fans of betting on golf have been living the high life for the last several weeks as the nature of the game’s rules and playing fields provide for the perfect social distancing environment.

It snuck up on us, but the second round of the PGA Championships are occurring right now at TPC Harding Park in San Francisco, California, with the tournament concluding on Sunday afternoon, assuming the weather holds up and there are no complications presented by COVID-19.

Brooks Koepka and Xander Schauffele are atop the leaderboards at the moment, but the great news for the PGA Tour and for television broadcast ratings is that Tiger Woods is performing well and is almost certain to make the cut for the weekend.

Top-rated golf sportsbooks have produced betting odds on the eventual winner, and Tiger Woods is currently featured at +1800. That means a wager of $100 on Woods to win the entire tournament would net a payout of $1800.

PGA Tour television ratings have been down since Tiger Wood’s decline in play because he can’t make as many events, doesn’t make the final cut as often, and isn’t typically involved in the chase for the top spot on tournament Sunday’s.

Woods still generates a ton of interest, and his fandom seemed to reignite last April when he defied the Masters Tournament betting odds and won another major after several years of mediocre play.

If you are interested in tuning in to see if Tiger can capture another tournament victory, streaming coverage lasts from start to finish each day on the PGA’s website, and can be seen on television on ESPN, ESPN+, and CBS for predetermined blocks of time.

To spice up the betting options, sportsbooks have created lines for individual matchups, allowing for smaller competitions within the overall tournament spectrum. There are dozens of matchup odds offered. The following three are merely an example.

Even though things are not all business as usual, the fact is, sports are back in the USA. The return of pro sports on television is a great development for fans, sports bettors, and the overall American economy. Here’s to another weekend of safe play, and good luck to Tiger Woods!