NY Mobile Betting Kicks Off Tomorrow! Here’s What You Need To Know 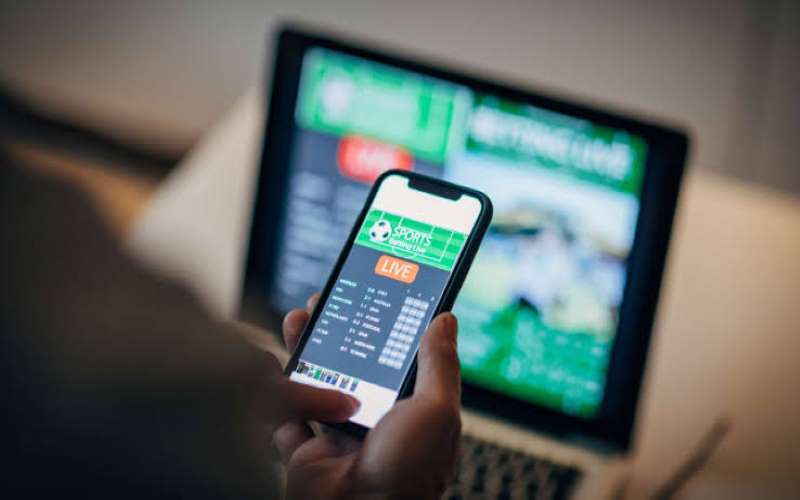 After years of watching residents flock to neighboring states for mobile betting access, New York finally has leverage on which to reel bettors back. And just in time for the playoffs too!

On January 8th, four of the state’s nine approved sportsbooks will debut their respective betting apps. At 9 am sharp, bettors can place wagers from anywhere in the Empire State. The following operators are expected to have services up and running by tomorrow:

The other five licensees, including WynnBet and Resorts World, still have regulatory requirements to fulfill and will not launch their apps until further notice.

The Lead Up To The Launch

New York sports betting had been around for a while before Assembly Bill A3009 found its way to former Gov. Cuomo’s desk. But lawmakers found that local betting establishments were losing patrons to states with better gambling infrastructures.

This is especially true in the case of New Jersey, which handled several billion dollars in bets over the course of 2021. Much of this success can be attributed to the advent of online and mobile betting.

“New York bettors were going to New Jersey, to Pennsylvania or New England… So, we’re asking them to switch from what they were doing, try the New York product and then stay with us.”

Steep Taxes In The Empire State

Mobile sportsbook operators in New York will be subject to a 51% annual tax rate. This number is substantially larger than any other sports betting state in the U.S.

Some have expressed concern that such high tax rates could hurt the consumer, translating to fewer payouts and pricier bets.

Even so, the projected revenues for NY sportsbooks surpass that of any other state—tax deductions included. Vixio GamblingCompliance, a gaming regulator in New York State, has projected that gross annual revenues will hit a whopping $1.1 billion by 2025.

And the state stands to gain some serious benefit. Tax revenues from sports betting are expected to fund social programs. The state’s priorities are youth sports, education, and addiction.

Where Sports Betting Goes From Here

New Yorkers have waited a long time for the arrival of mobile betting. Now that it’s almost here, the sensation is sort of unreal. Just a few years back, anti-gambling sentiments were very real.

This paradigm shift in favor of sports betting was unprecedented for many. Then again, the 2010s brought significant change to the American political perspective. Could it be a sign of the times?

One thing is for sure: if there’s mobile betting in the Big Apple, it’s only a matter of time until it makes its way to the rest of the US.