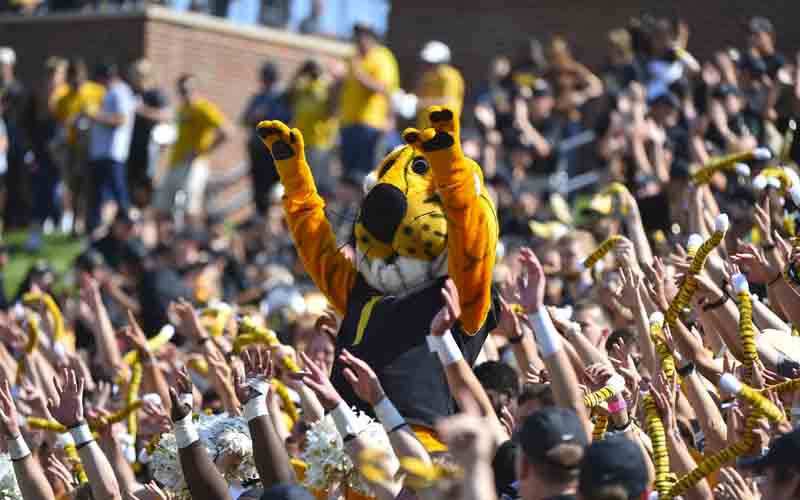 Missouri lawmakers have forgone millions in annual revenue by dismissing several years of sports betting legislation. But as impressive financial reports from neighboring sports betting states begin to roll in, legislators seem ready for a change of heart.

Bills Float Through The House

A handful of bills related to the legalization of Missouri sports betting have re-appeared with the start of the legislative session. Most of the support in the House and Senate comes from its Republican members.

And while sports betting has been a non-partisan issue in most states, Missouri Democrats seem hesitant to take a bill any further than a committee hearing.

Professional sports teams in the state seem especially eager to get some type of sports betting legislation pushed through. The Kansas City Royals, St. Louis Cardinals, St Louis Blues, and St. Louis City soccer club have all teamed up in favor of a Missouri sports betting ballot initiative.

In January, the Cardinals announced that they had agreed on a sports betting framework with each of the state’s casino operators. The framework would allow for the operation of both in-person and online/mobile betting.

However, these teams will have to convince at least 8% of the state’s active voter population to add the measure to the ballot. By May, the coalition will need to have collected and verified at least 160,199 signatures to secure a spot on the November ballot.

Still, that shouldn’t be too hard. There have been numerous reports of residents driving out to Illinois to set wagers that would have otherwise been placed in-state.

This collaboration between the state’s sports teams and casinos is significant. Sen. Tony Luetkemeyer called the moment “historic.”

“It’s kind of historic in a way that you have the teams both on the eastern side of the state whether that’s the St. Louis Cardinals, the Blue, or whether on the other side of the state (where) you’ve got the Royals and the Chiefs. (They) are all coming together with the 13 casino licensees to come up with proposed language that the sports teams, as well as the casinos, are supportive of,”

Historic significance aside, teamwork won’t be what decides the future of sports betting. Residents may want sports betting but, as seen in Florida, they may not be keen on the framework decided by this group.

The Future of Betting in MO

Industry analysts predict that the sports betting bill could generate tax revenues of up to $50 million for Missouri. Moreover, in-person betting is expected to provide local economies with a much-needed boost.

The prospect of betting in Missouri is very real. Just 9 months from now, residents could very well legalize wagering across the state. For those living in the Show-Me state, do your research to decide if this sports betting framework works for you.

If passed, it will be a long time before changes are made. And haste is never paid.