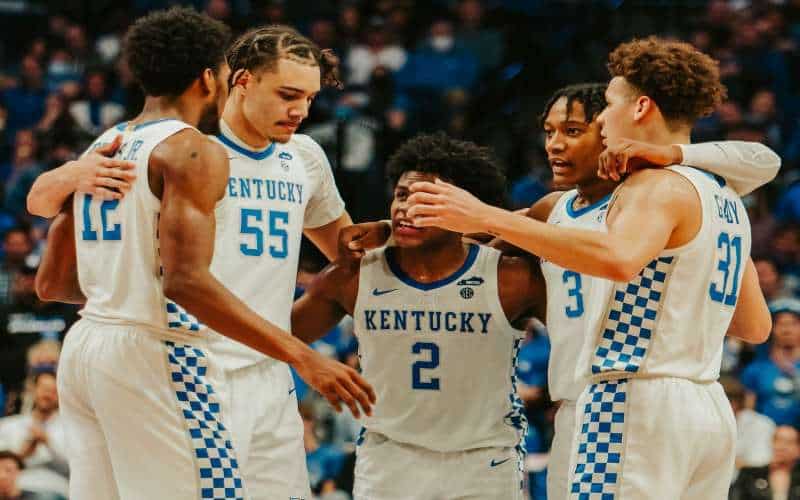 Kentucky lawmakers are moving with one foot in front of the other as they try to pass a legal state sports betting bill before the legislative session’s end. On Friday, March 18th, representatives from the state House voted to approve HB606 and HB608 with overwhelming favor.

The Kentucky legislation was originally part of a greater gambling package that would have also included provisions for pari-mutuel wagering. Still, these were the only bills that made the cut, clearing the House in a 58-30 vote.

So far, the bill seems to have picked up bipartisan support. Though the sentiment isn’t necessary to pass in the state’s Republican-dominated chambers, it will be crucial when and if the measure reaches the Governor’s desk.

But even with a veto from Gov. Andy Beshear, the House and Senate could still pass the sports betting and gambling laws with a two-thirds vote.

With only eight working days left in the session, the bills’ success is now at the sole discretion of the opposite chamber. Rep. Adam Koenig, the primary sponsor on both pieces of legislation, will now have to take his hands off of the wheel and let the Senate do its job.

During the Friday hearing, Koenig pushed his measures on a narrative of choice.

“I trust people…And what we’re doing with this bill largely is to trust people — adults — to make adult decisions.”

Domestic betting won’t be a huge revenue stream for the state. Still, the thought persists and thus creates several hurdles for legislators. The aim to legalize Kentucky sports betting has more to do with accessibility for players.

Kentucky has fallen behind the rest of the country when it comes to sports entertainment. There are now 33 legal sports betting states in the US, all of which are poaching fans from out-of-state.

The issue extends beyond some moral qualm. Sticking to the sidelines stands to hurt the state’s local economies in the long run.

As betting continues to grow in popularity, prospective bettors in Kentucky will drive to other states to place their wagers. Local sports bars and arenas could certainly see a hit.

The time is ticking for legislators to get these measures passed. However, we at SBL have hope that domestic sports wagering will get authorization before legal NFL Betting 22-23 begins.

Otherwise, players can always rely on reputable offshore brands to get in on legal sportsbook action.